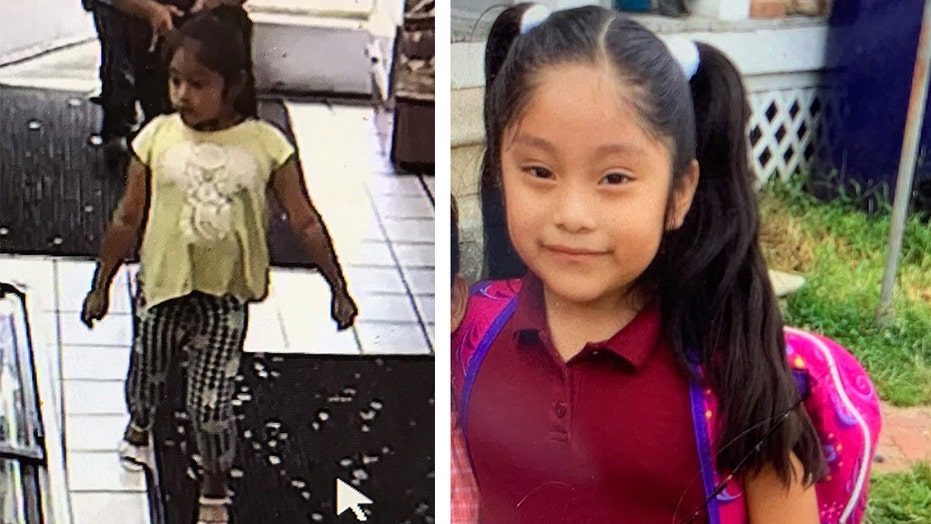 Police in New Jersey have issued an Amber Alert for a 5-year-old girl who was last seen at a playground Monday afternoon after new information revealed she was led off into a red van by an unidentified man.

According to police, Dulce was playing in the Bridgeton City Park playground at around 4:20 p.m. when an unidentified man was seen “leading” her into a red van with a sliding door and tinted windows.

The suspect was described as a Hispanic male, 5’6” to 5’8’ with a thin build and no facial hair. He was last seen wearing orange sneakers, red pants and a black shirt.

More than 50 officers and several agencies scoured the 1,000 acre park on Tuesday in search of Dulce after investigators initially believed it was not an abduction case, NJ.com reported.

Police Chief Michael Gaimari told the outlet that Dulce was at the park with her mother Noema Alavez, her 3-year-old brother and an 8-year-old relative when she and her brother ran off to go play while her mother and the relative stayed in their vehicle.

Police interviewed several witnesses that were playing basketball near where the abduction was said to have taken place and described the man police eventually identified in Wednesday’s Amber Alert.  (Google)

After about 10 minutes, the youngest child ran back to the car crying and pointing to where his sister was last seen.

Police interviewed several witnesses that were playing basketball near where the abduction was said to have taken place and described the man police eventually identified in Wednesday’s Amber Alert.

Alavez pleaded with her daughter’s abductor to “return her back and stop making her family suffer so much." She told NJ.com that her family has not played a role in Dulce’s disappearance, something she said authorities have suggested.

“The police think our family did this,” she said. “They think I did something to her. I didn’t. I love my daughter. I would never do nothing bad to her."

Authorities have not publicly said that they suspect the Alavez family in Dulce’s abduction.