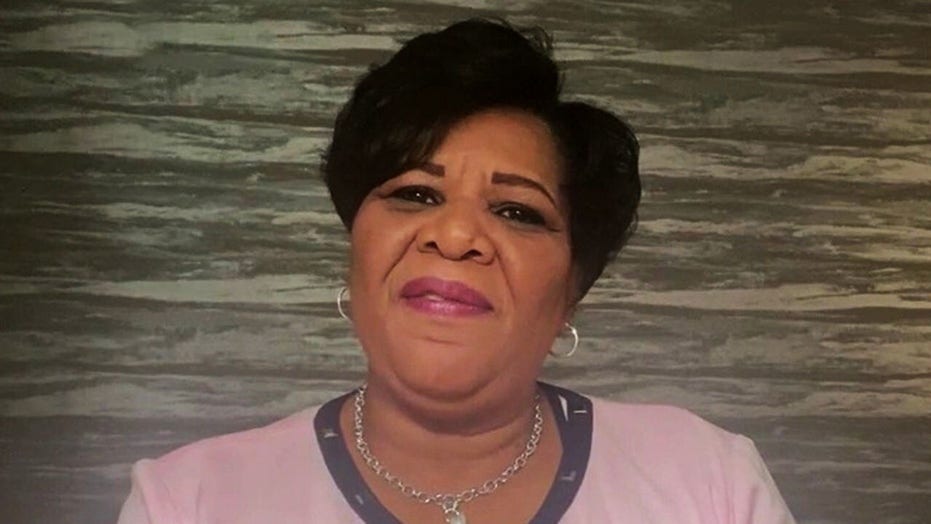 Alice Johnson on the push for criminal justice reform in America

“I am fully restored,” she said. “This is my redemption story really right now. I've had my life and my freedom totally restored. I can travel with my children. I'm free to vote this year. I'm just freed not to have to be under more supervision by the government. So this has been life-changing for me.”

In her community, Johnson said her pardon has given others hope that their loved ones will receive the same “compassion and grace and mercy” that she was given.

DAWN FREEMAN: WHY WE SHOULD PARDON THE JOHN PONDERS, ALICE MARIE JOHNSONS OF THE WORLD

Securus Foundation President Dawn Freeman, who recently authored an op-ed praising Trump’s criminal justice reform efforts, joined the conversation, saying pardons are an effective way for those who were incarcerated to transition back into society.

Freeman explained that more often than not, the previously incarcerated will encounter more hardship after their release since communities hold a stigma toward convicted felons.

“I believe in forgiveness and redemption," she said. "And that is the ultimate form of restorative justice, not just for the individual, but also for the people that they harm. And this is their chance, through a pardon, to demonstrate that they have done the necessary work and are rehabilitated.”

Freeman encourages those who are skeptical of pardoning to consider the “collateral consequences” of conviction between "punishment, redemption and the impact of the community."

“Once someone has paid their debt to society, they should be able to transition home and have access to other services once they have completed that sentence,” she said.

Johnson left a word with those currently incarcerated to “not be paralyzed by hopelessness, but be propelled by your faith and hold out your hope.”