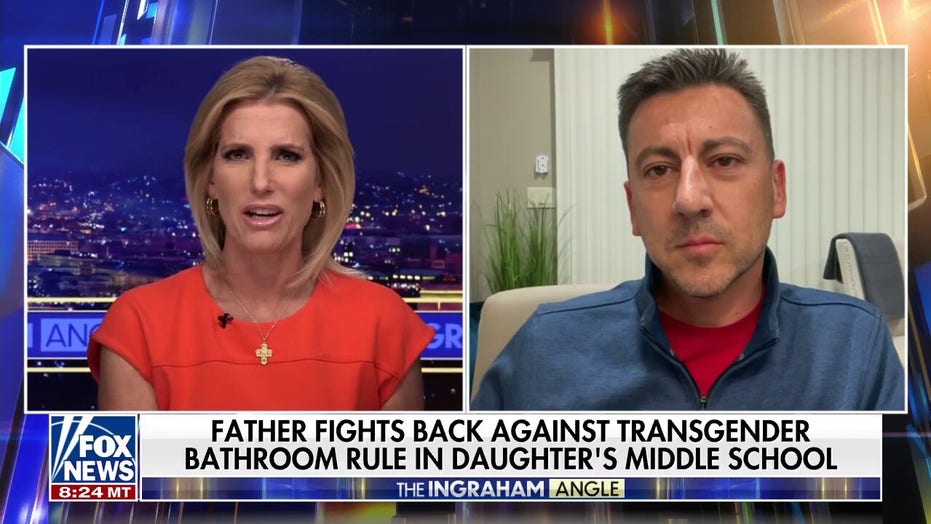 Father fights back against transgender bathroom rule in child’s middle school: People are standing up

Republican Alabama Gov. Kay Ivey signed the law in early April. The law makes it punishable by up to ten years in prison to provide puberty blockers, hormone treatments, or transition surgery to anyone under 19 years old.

This photograph released by the state shows Alabama Gov. Kay Ivey signing a bill that virtually outlaws abortion in the state on Wednesday, May 15, 2019, in Montgomery, Ala. (Hal Yeager/Alabama Governor's Office via AP)

The law has faces several challenges from transgender groups. The groups have sought to block the bill from taking effect while the litigation is ongoing, but a judge on Sunday made no indication of taking the action.

Alabama is the second state to attempt a ban on the use of puberty blockers and hormones on minors. The Arkansas legislature passed a similar law banning doctors from prescribing the drugs in March, but courts said it was overly broad and the state's Republican governor, Asa Hutchinson, vetoed it in early April.