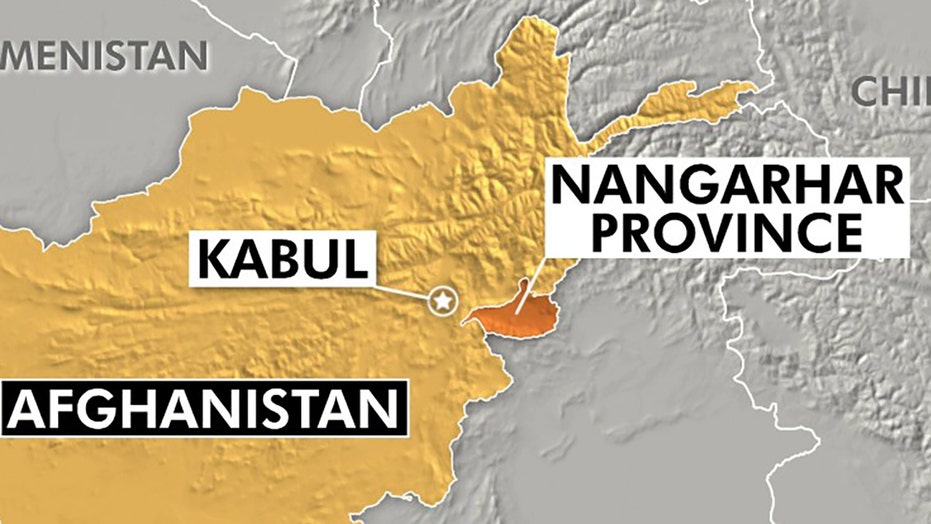 One U.S. official has told the Associated Press the soldiers were engaged by direct firing.

Two U.S. soldiers were killed and six were wounded Saturday when American and Afghan troops were fired on during a mission in Nangarhar province in eastern Afghanistan, U.S. officials told Fox News.

The U.S. military has not officially called the incident an "insider attack," because the motive remains unclear and the shooter “was not one of the soldiers on the patrol,” a U.S. defense official told Fox News.

Such attacks have been frequent occurrences in the nearly two decades U.S. troops have been deployed in the country. In 2012, for example, 25 percent of American military deaths in Afghanistan were caused by allied Afghan forces, military officials have said.

On Saturday, military spokesman Col. Sonny Leggett issued in a statement saying those involved in the most recent attack were "engaged by direct firing." 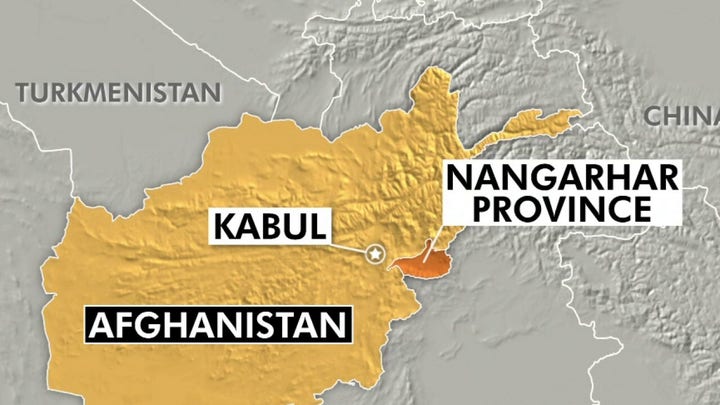 In addition to the Taliban, “we are not ruling out ISIS” being responsible for the attack, the defense official told Fox News. Nangarhar Province -- where the attack took place -- is home to roughly 200 ISIS-affiliated fighters.

U.S. special forces soldiers led the meeting at the district center in eastern Afghanistan on Saturday afternoon. Typically, special forces will conduct these types of missions with conventional Army infantry soldiers for added security on the perimeter. They also partner with Afghan soldiers.

In September, President Trump abruptly canceled talks with the Taliban, including a visit to Camp David, after an American soldier was killed in the country.

The attack Saturday comes after Trump made a surprise visit to Afghanistan on Thanksgiving to announce he has resumed negotiations with the Taliban.

The Trump administration is weighing a decision to remove up to 4,000 U.S. troops from Afghanistan.

There are currently about 12,000 US troops deployed there.