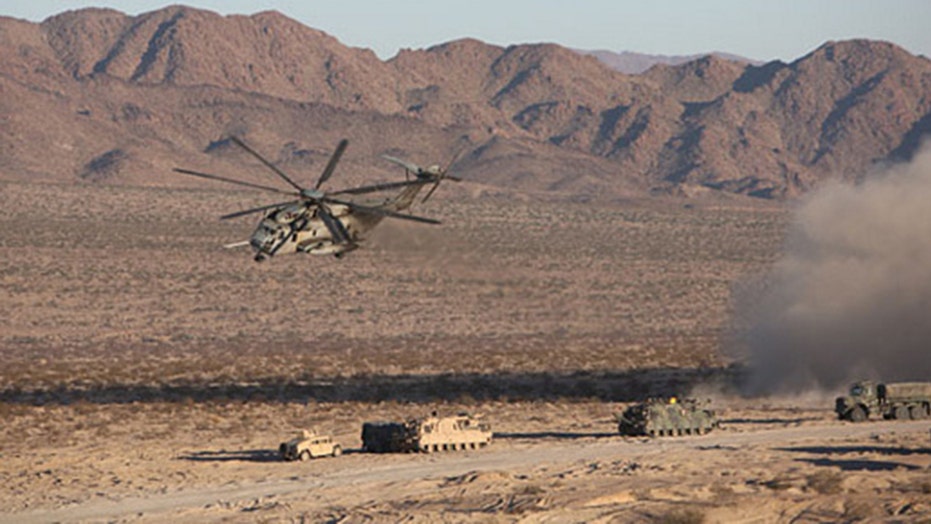 A shelter-in-place order has been lifted at a major Marine Corps base in southern California Tuesday after an individual sustained a self-inflicted gunshot wound, officials said.

“The shelter-in-place order for the installation has been lifted,” U.S. Marines said in a later update. “An individual sustained a self-inflicted gunshot wound at approximately 8:30 a.m. The individual is currently being treated and will be transported to a medical facility.”

“There are no other injuries reported at this time. This incident is under investigation,” the statement added.

Initial reports said authorities were investigating an active shooter situation at the base.

A screenshot of a text message security alert sent out at 7:07 a.m. said the entrance to the base and hospital were restricted.

“PLEASE SHELTER IN PLACE UNTIL NOTIFIED,” it read, according to the screenshot shared on Twitter.

“Code white. There is an active shooter in the A M C C. Remain calm. Silence your cell phone. Run, hide, fight. Help is on the way,” the text message said. “Please respond. 1. Acknowledge; I will attempt to evacuate. 2. Acknowledge; I am sheltering in place. 3. I am on leave, liberty at alternate work site or T A D.

The base stretches for 932 square miles across the Mojave Desert, according to KCAL.