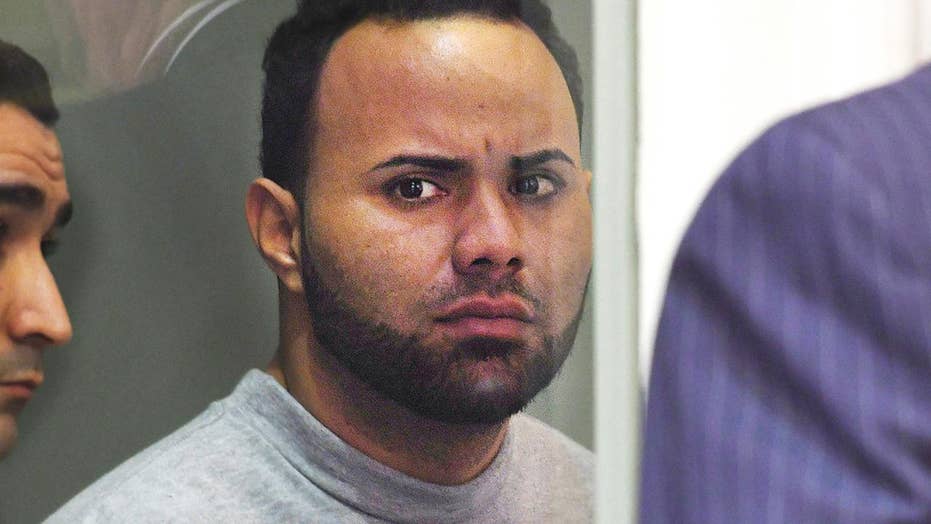 A man who has been indicted for murder is claiming a language barrier led him to unknowingly provide investigators his DNA without voluntary consent, MassLive reported.

Angelo Colon-Ortiz is accused of killing 27-year-old Vanessa Marcotte, a Google employee, whose body was found on Aug. 7, 2016, near her mother’s home in Princeton, Mass. An investigation led authorities to Colon-Ortiz’s Worchester residence in March 2017 where investigators obtained his DNA through a cheek swab test. Colon-Ortiz was arrested in April and indicted for murder but pleaded not guilty.

Colon-Ortiz’s attorney filed a motion earlier this month in Worchester Superior Court to suppress the DNA evidence, arguing that investigators obtained Colon-Ortiz’s DNA without his voluntary consent, a search a warrant, or probable cause, the report said.

According to an affidavit in support of the motion, Colon-Ortiz is a U.S. citizen born in Puerto Rico but does not understand, speak, or write English. He said that “two big white officers” showed up at his residence with a translator who spoke “a version of Spanish that was strange to me.” Rachel Lozada-Vega, Colon-Ortiz’s girlfriend, translated between the Spanish speaker and Colon-Ortiz, according to the affidavit.

“I had only recently returned to my home from work when the officers arrived at my home,” the affidavit reads. “They stated that they were investigating all Latino’s in Massachusetts and were looking for a black vehicle. At this point Rachael, who I refer to as my wife, stated that her vehicle was green.”

Colon-Ortiz said the officers questioned him about a murder in Princeton and gave him a piece of paper to sign. He said he was given the impression that he had no choice in the matter.

“I did not read it and did not understand that I was signing a consent to allow them to obtain a sample of saliva from my mouth,” the affidavit reads. “I was told by Rachael in Spanish to ‘just do it.’ I did not provide the sample voluntarily.

Colon-Ortiz’s attorney argued that the lack of communication negates the consent that Colon-Ortiz supposedly gave to investigators. A hearing for the motion is scheduled for Jan. 17, The Telegram & Gazette reported.