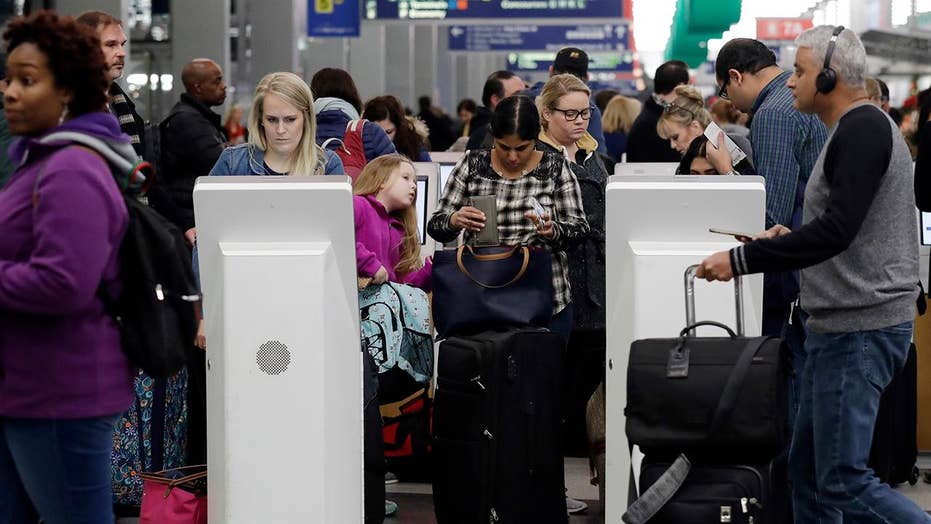 Adam Housley reports on the expected delays on the roads and at the airports.

Comforted by a strong economy, more Americans than ever are expected to travel over the Christmas and New Year's holidays.

Auto club AAA said Thursday that 107 million people will travel between Dec. 23 and Jan. 1, a 3.1 percent increase over last year.

It's the ninth straight increase in Christmas travel, according to AAA.

Most will travel by car — about 97 million — despite higher gasoline prices. More than 6 million are expected to fly, and AAA says nearly 4 million will take trains, buses or cruise ships.

While the national average gas price of $2.47 is 28 cents higher than last December, airfares and mid-range hotels are cheaper, according to AAA.