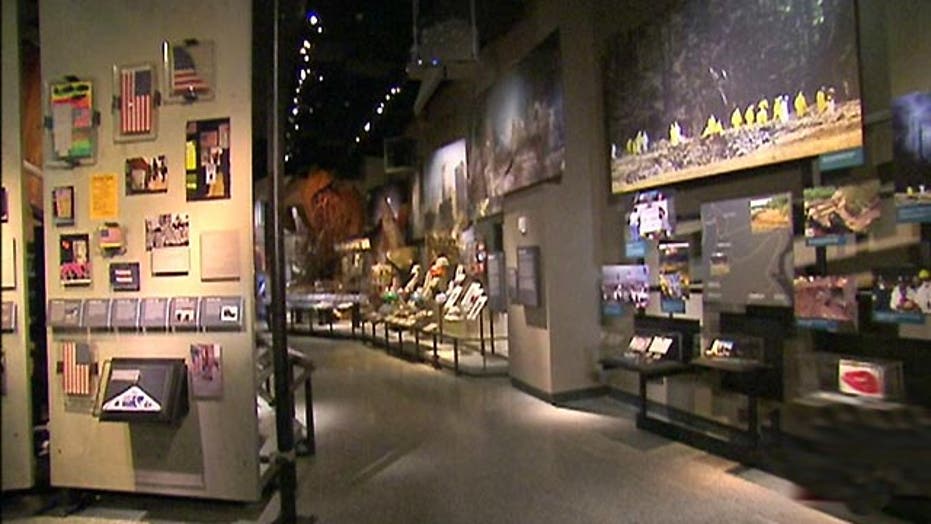 Inside the 9/11 Memorial Museum in NYC

The 9/11 Memorial and Museum’s first full year of operation ended in the red, with costs outstripping revenues by $25.2 million, The Post has learned.

The negative bottom line stems largely from a drop in revenues as government grants used to construct the museum were spent.

The foundation received only $17 million in grants and contributions in 2015 but raked in $61.8 million from the sale of tickets, tours, memberships and souvenirs.

The memorial, where twin pools mark the fallen Twin Towers, is open to the public at no charge, but the museum charges $24 admission, or $15 to $18 for seniors, veterans, students and youths. Close to 6 million people have visited the museum.

The museum’s gift shop, which sparked controversy for selling 9/11-themed T-shirts, jewelry and dishware — including a since-discontinued cheese plate — took in $5 million, the records show.