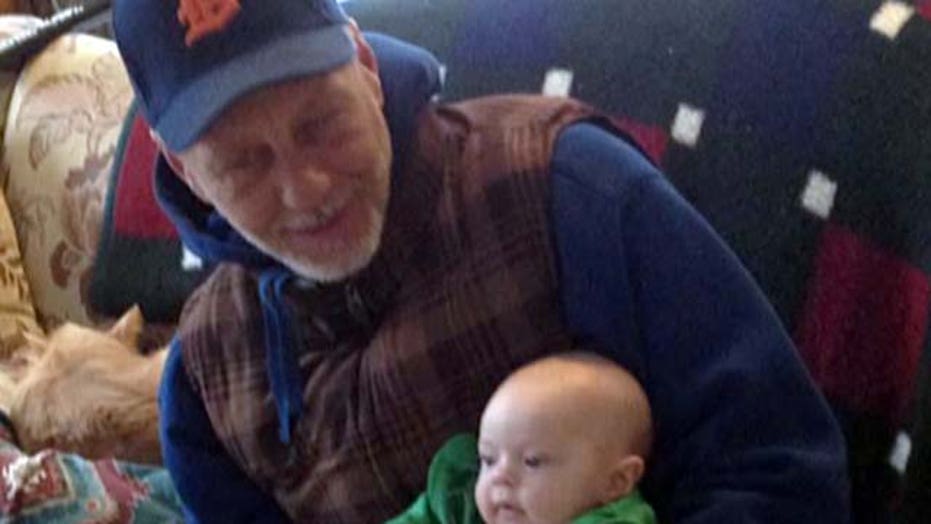 Detroit man out of coma, breathing on his own

DETROIT – A 16-year-old Detroit boy charged with assault and ethnic intimidation was ordered Saturday to be held on a $400,000 bond in the brutal beating of a suburban motorist.

The serious nature of the mob attack on 54-year-old Steve Utash and the severity of his injuries necessitated a high bond, Circuit Court Referee Raeigen Woods told the teen and his parents during the hearing at a Wayne County juvenile detention center.

Utash was punched and kicked by several people as he stopped April 2 to check on 10-year-old David Harris, who was struck when he stepped in front of Utash's pickup truck.

Utash remains in critical condition with severe head injuries. Harris was treated for leg and other injuries.

Family members said Friday that Utash was taken off a ventilator and is able to speak on his own. Relatives say his first words were, "Sorry, I don't want to die."

"He said my sister's name without her saying, it, so there's memory there," Utash's son Joe said. Utash had been in a medically induced coma.

Before Woods announced the teen's bond, assistant prosecutor Matthew Penney argued it should be as high as the $500,000 bonds given to each of four men also charged in the case.

"What actually occurred was the savage beating of an innocent man," Penney added. "By his own admission, he was one of the first to throw punches."

The teen turns 17 next month and could have been charged as an adult if he were already that age, Penney said.

Detroit police were investigating whether the attack was racially motivated -- Utash is white. His attackers are black.

Evidence in the case only linked the teen to an ethnic intimidation charge, according to prosecutors.

Defense attorney Sterling Coleman asked the court for a substantially lower bond, saying the teen "is not charged with a capital case and should not be given the same as those charged in a capital manner."

"He is not a flight risk," Coleman said. "Both parents are in his life. They presented him to the police."

The Associated Press is not releasing the teen's name because of his age. His parents declined to speak with reporters.He is due back in court on Thursday.