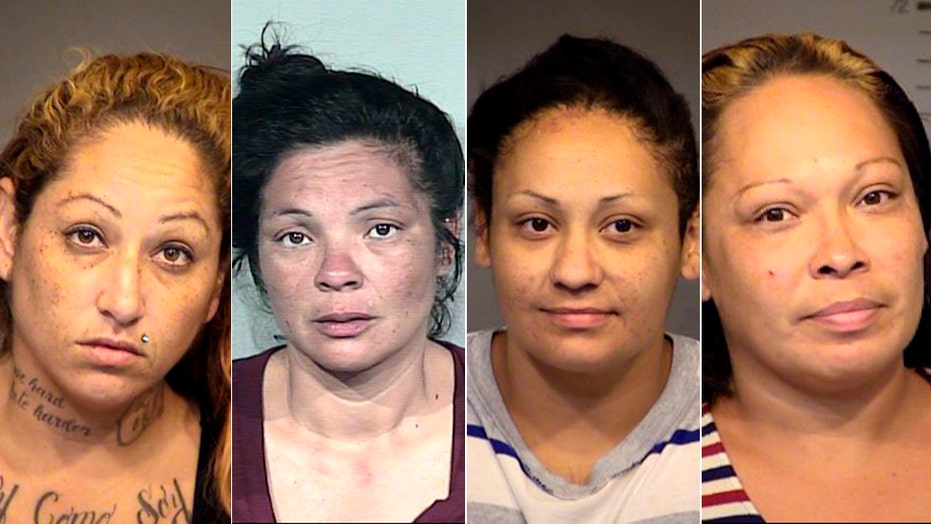 Four Arizona woman have been charged with kidnapping in the case of a missing woman found dead.

Mesa police have been investigating the case since finding 34-year-old Melissa Valenzuela’s body on March 23.

A witness told police that on March 17 in front of Chavez's home she saw Valenzuela arguing with Chavez, Christina Gomez and Mercedes Gomez, the station reported citing court papers.

The station quoted the papers as saying Chavez's brother told police he saw blood in his sister’s bathroom that day.

The court documents say the brother also told police that his sister told him that Mercedes Gomez, Christina Gomez and another woman killed Valenzuela, according to the station.

Authorities haven't disclosed how Valenzuela died, but a local news station said a police report lists a blunt instrument was used as a weapon, according to the Associated Press.

Chavez and the other three women have been jailed in lieu of bond.