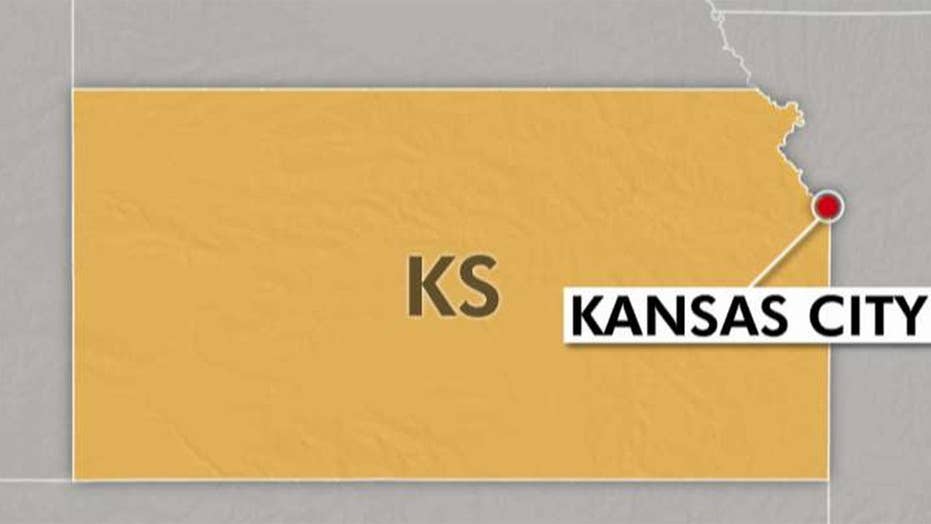 A gunman entered a Kansas City bar early Sunday and shot nine people, killing four of them, according to Kansas City police.

Authorities were looking for two suspects Sunday in connection with the mass shooting that took place at a bar in Kansas City, Kan.

Tomasic said the shooting stemmed from an earlier altercation, in which the two gunmen had apparently fought with some people inside the bar, left, then returned with handguns.

The four men who were killed were Hispanic, but Tomasic said investigators don't think the mass shooting was racially motivated. The shooting happened in a largely Hispanic neighborhood.

Juan Ramirez told The Kansas City Star his 29-year-old nephew was killed in the incident. He said his relative had "nothing to do with it" and said their family is "just in shock and disbelief."

"I don't wish this upon anybody," Ramirez said, noting his nephew leaves behind two young children.

Additionally, agents from the Bureau of Alcohol, Tobacco, Firearms and Explosives' (ATF) Kansas City office were responding to the shooting.