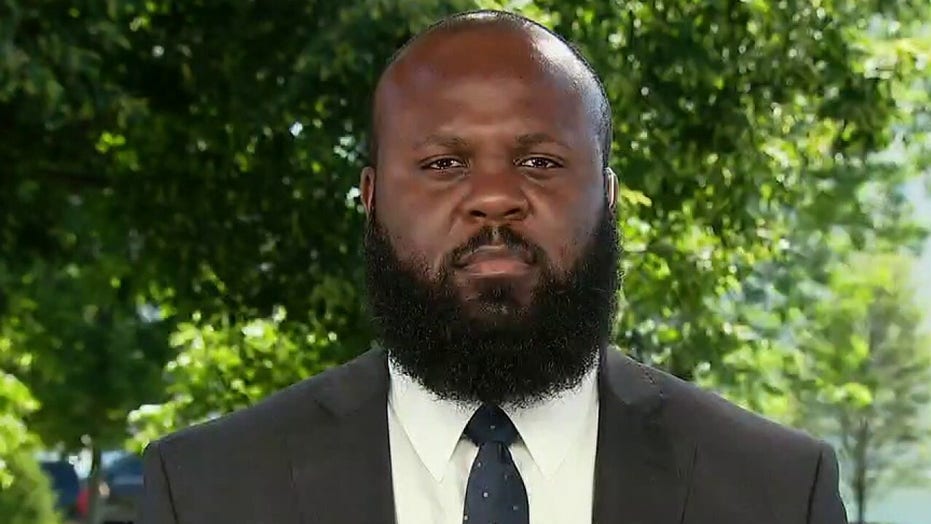 Ja'Ron Smith, assistant to the president, weighs in on efforts to combat violence in Chicago and major U.S. cities.

Two suspects are in custody after three people, including a 5-month-old baby boy, were shot in Chicago on Thursday night, police said.

The infant sustained a graze wound to the right eye and was expected to survive after being transported to Lurie Children's Hospital. The other victims included a 25-year-old who sustained a gunshot wound to the left thigh, and a 19-year-old shot in the right shoulder -- both were rushed to Northwestern Memorial Hospital where their condition was stabilized.

During a news conference outside Lurie Children’s Hospital, First Deputy Supt. Eric Carter said violence involving children “is not normal for anyone, whether it’s Chicago or any other city around this country," calling it "heartbreaking."

“There’s no regard for anyone’s life, especially that of a child who has yet to even grow up and experience this world," Carter said, according to Chicago's WBBM-TV. "That’s quite tragic for what we're seeing now happening around the country and around the world."

Police say the victims were on the sidewalk around 7:00 p.m. in Old Town on the city's North Side when an unknown number of people arrived in a vehicle, before exiting and firing shots at them.

A vehicle matching the description of the one used by the suspects was later tracked by police, who stopped it and took two people into custody without incident. Police said two weapons were also recovered. There may have been a third suspect who was inside the vehicle at the time of the shooting, according to Carter.

Chicago has seen a surge in violence in recent weeks, including the deaths of multiple children.

CHICAGO MOM WHOSE 7-MONTH-OLD WAS GRAZED BY BULLET HAS MESSAGE FOR SHOOTERS: 'TURN YOURSELF IN' OR STOP VIOLENCE

After the shooting on Thursday, local resident Shavon Harris said was returning home from work at Amazon when she stopped to live stream the scene, according to the Chicago Sun-Times. Harris described the violence as “typical” for the area, adding how she was now fearful for her 8-year-old son's safety.

“It’s ridiculous. This violence is getting out of hand,” Harris added. “It’s senseless violence every day.”