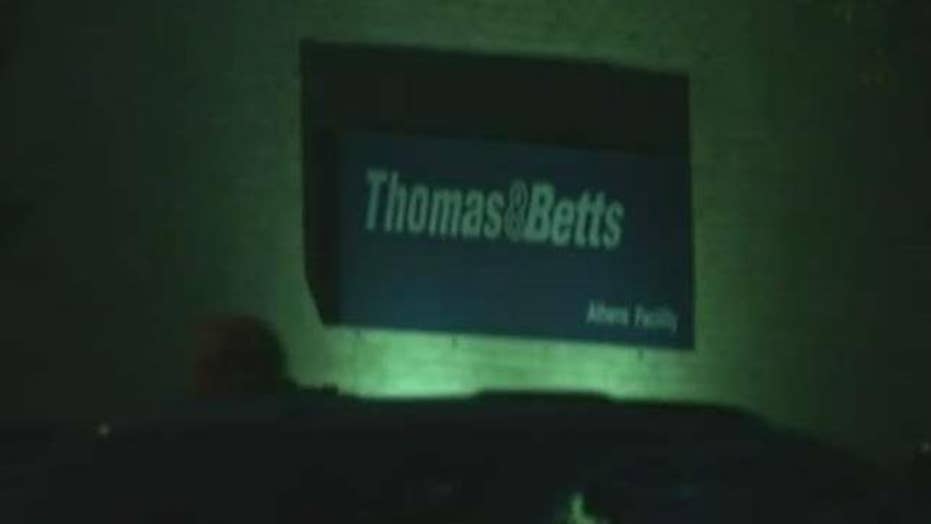 An angry worker killed his bosses at an east Tennessee factory Thursday before turning the gun on himself, police said.

The Tennessee Bureau of Investigation identified the gunman as 45-year-old Ricky Swafford. Athens Police Chief Charles Ziegler said Swfford’s body found in a bathroom dead of what “appears to be a self-inflicted gunshot wound.”

The victims were identified as James Zotter, 44, and Sandra Cooley, 68, according to the TBI.

The Knoxville News Sentinel reported that all three were employees of Thomas & Betts Corp. Swafford had become angry during a meeting earlier in the day, left and came back with a firearm, police said.

Police didn’t say what the meeting was about.

The paper reported that the shooting was reported around 4:15 p.m. at the factory. Police arrived to find people “streaming” from all exits, Ziegler said. The police chief said the shooter was apparently using a semi-automatic pistol, but he didn't know the caliber or brand.

Witnesses described "some attempted shooting in the front office and actual shooting deep inside the factory on the north side and the middle," Ziegler said.

"I don't think you ever want to think this will occur in your community," McMinn County Sheriff Joe Guy said at a news conference.

Thomas & Betts' headquarters is in suburban Memphis. It designs and makes electrical components for industrial, commercial, lighting and utility markets.

The plant doesn’t have its own security.

Parent company ABB said in a statement Thursday night that the "loss is profound."

"Our thoughts and prayers are with the victims' families during this difficult time," the statement said. "We will have grief counselors available to all of our employees at the facility. ABB is working closely with authorities to cooperate and assist in their investigation."