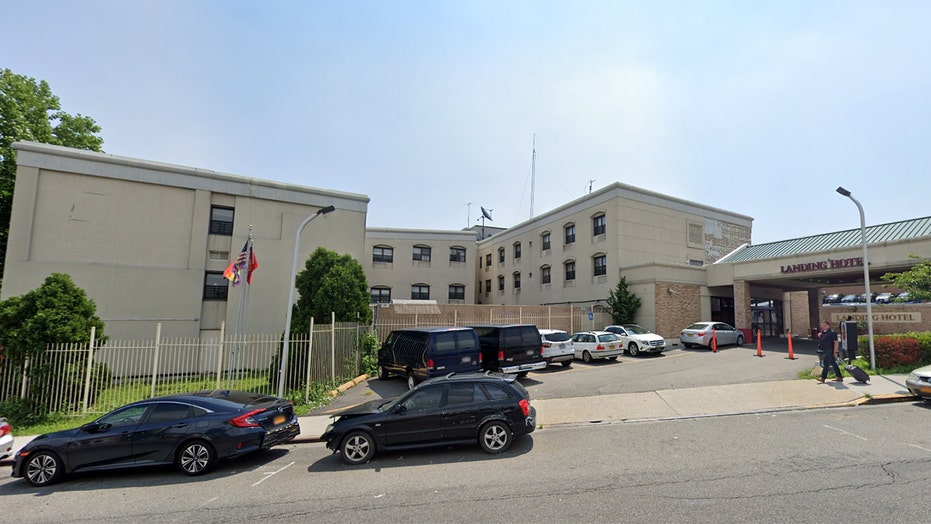 New York City police have reported the tragic deaths of twin two-month-old babies at a shelter for homeless families that was once a LaGuardia Airport motel.

There’s no sign the infants’ deaths at the shelter in Queens Friday afternoon was a crime, the New York Post reported, citing a law enforcement source.

The paper published a report Saturday that cited the law enforcement source as saying the parents were no longer being questioned by detectives.

The Post also published photos of the babies who were named Liyam and Liyah Jenkins.

A nonprofit converted the LaGuardia motel into The Landing Shelter for 169 families several years ago with money from New York City’s Department of Social Services.

The father woke up from a three-hour afternoon nap and found the infants not breathing in separate cribs, WNBC-TV reported.

The cribs were filled with pillows, the station reported.

Doctors were unable to save them at the hospital, the station reported.

The station interviewed a man named Joseph Smith at the shelter who described the babies as “lifeless” hooked up to respirators.

“It’s just a horrible thing to see,” he said.