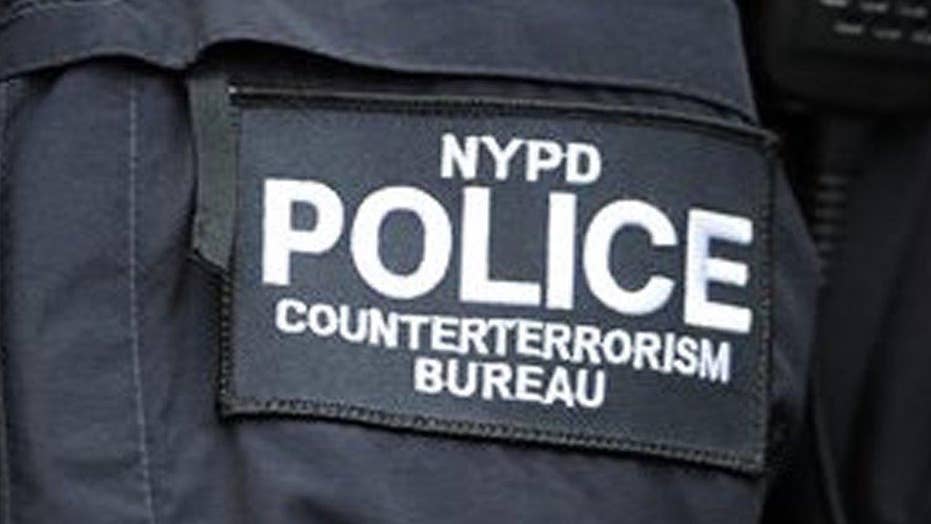 How safe are we fifteen years after the 9/11 attacks?

The announcement marks more than two years since a victim was identified in the attack that marked a grim day in American history, PIX11 News reported.

The man, whose name was not released upon the family's request, was identified through DNA retesting. His remains were recovered at Ground Zero in 2001.

However, 1,112 people -- about 40 percent -- who died on 9/11 still remain unidentified, according to the medical examiner's office.

Matthew Yarnell, 26, was the last victim the medical examiner identified back in March 2015, according to the New York Daily News. He was working at Fiduciary Trust Company International when the Twin Towers collapsed.

Nearly 22,000 human samples recovered from Ground Zero have been tested and retested since 2001 in an effort to return the remains to the families.

About 100 victims did not have living relatives or family members who participated in the identification process where scientists used relatives to match DNA uncovered.