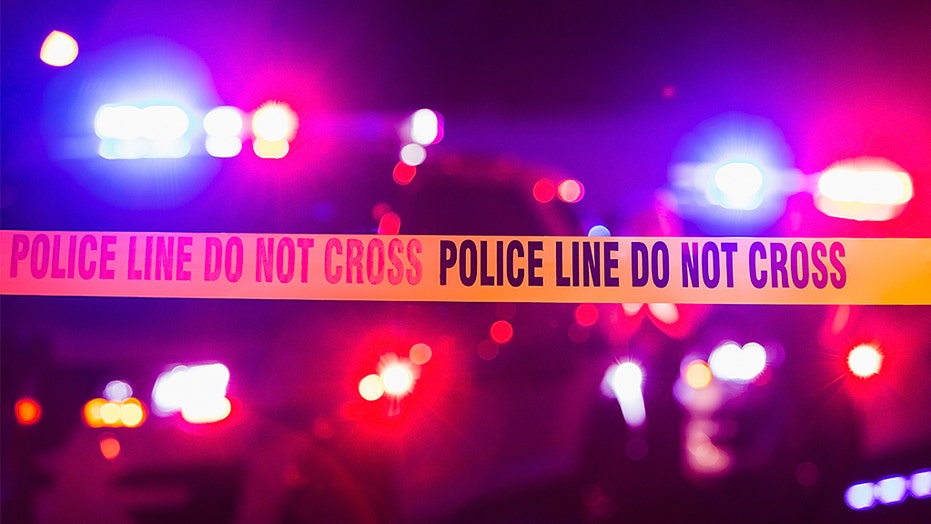 Ten people were shot outside a nightclub in Pennsylvania's Lehigh Valley early Thursday that officials are now investigating as a possible gang-related incident.

The shooting unfolded at about 2 a.m., as several club-goers were either standing on the sidewalk outside Allentown club Deja Vu or were walking out of the establishment.

All those hit by gunfire were hospitalized and are expected to survive, The Morning Call reported, citing police.

Authorities said later Thursday morning that three shooters are believed to have been involved in the incident, and Lehigh County District Attorney Jim Martin and Allentown Police Chief Tony Alsleben said in a statement that "it appears at least one individual was a target."

"Although not confirmed, in our opinion based upon investigative information ... it is more likely than not that the outcome of the investigation will reveal a connection to gang violence," the joint statement said.

Martin told the news outlet he'd never seen so many shooting victims stemming from a single incident in his 21 years as a district attorney.

Witnesses said they saw several panicked people fleeing the scene on foot, and at least one car was spotted speeding away.

“When everything went silent all you could hear is the screaming and panicking,” Tashana Santiago, a nearby resident, said. “All I could think was 'someone is dying.'”

No arrests have been made in the shooting, and a possible motive was not immediately clear.