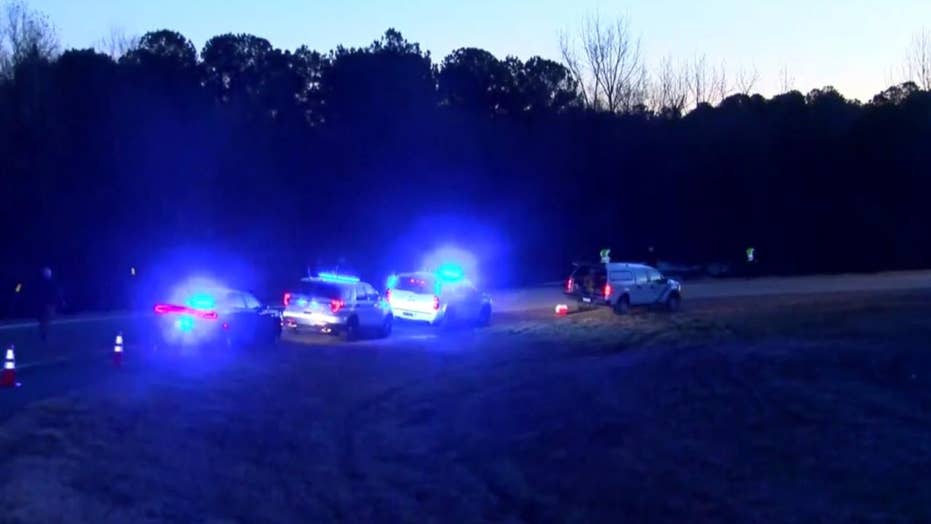 One child is dead and at least 40 others, mostly children, were injured after a youth football team bus crashed.

A child was killed and at least 45 others, mostly children were injured early Monday morning after the driver of a charter bus carrying a youth football team lost control and crashed in Arkansas while heading to Memphis, Tenn., police said.

The charter bus was traveling on Interstate 30 near Benton, Ark., about 2:40 a.m. Monday when it careened off the road and overturned, Arkansas state police said in an initial statement. The unidentified driver was later interviewed and told authorities she lost control of the vehicle, causing it to roll off the interstate.

The bus was carrying the Orange Mound Youth Association's football team, which had attended an All-Star game in Dallas, Texas during the weekend. The team was on its way back to Memphis at the time of the incident, FOX13 Memphis reported.

The children aboard the bus were reportedly all between the ages of 8 and 12 years old.

Authorities have released few details about the driver, but said the bus was owned by Scott Shuttle Service of Somerville, Tenn. Video from the scene showed the heavily-damaged white bus on its side in an embankment as officials investigated the scene. They have not indicated when the vehicle will be moved.

Arkansas Children's Hospital in Little Rock said it received 24 patients who were in stable condition following the crash. Others injured in the crash were treated at hospitals in Saline and Pulaski counties.

Memphis Mayor Jim Strickland said “our hearts and prayers” go out to the children and families involved in the deadly wreck.

“On behalf of all Memphians, our hearts and prayers go out to the Orange Mound children and their families involved in this morning’s tragic bus accident in Arkansas,” he tweeted.

At a news conference in Memphis Monday afternoon, Nickalous Manning, area superintendent of Aspire Public Schools, said a third grader from an Aspire charter school died in the crash. He did not reveal the child's name.

Orange Mound is a historically black neighborhood in southeast Memphis. The community comes together around its youth football teams, where kids train to be part of the highly competitive Melrose High School squad.