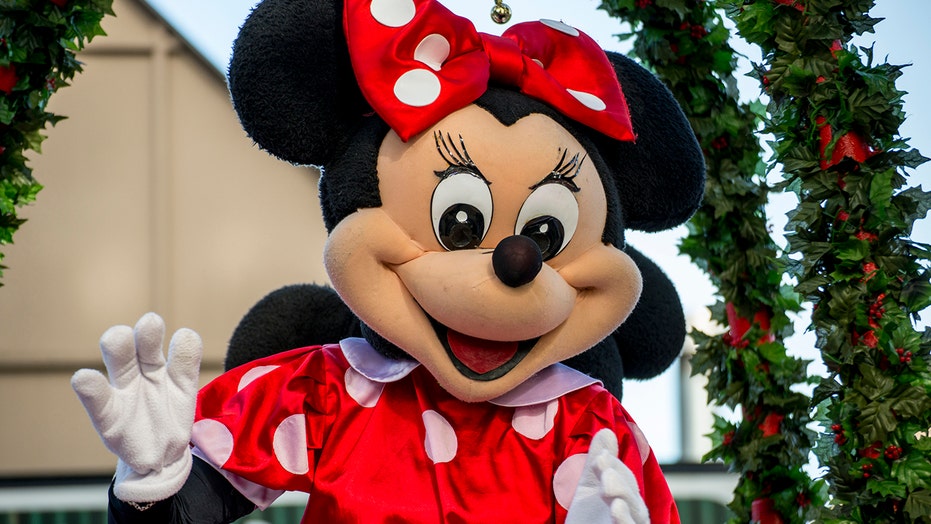 A woman dressed as Minnie Mouse was recently filmed fighting with another woman who appeared to be a security guard.

There’s a reason the Las Vegas Strip isn’t referred to as “The Happiest Place on Earth.”

A woman dressed as Minnie Mouse was recently filmed fighting with another woman who appeared to be a security guard. The woman was seen throwing punches and pulling hair while a crowd of tourists looked on.

Footage of the fight, which was shared to social media earlier this week, shows “Minnie” standing alongside two other people dressed as Mickey and Goofy, when the security guard charges at Minnie with her fists up.

"Minnie" and the security guard brawled in front of a group of tourists and onlookers, the viral video shows.

Minnie soon gains the upper hand, however, and ends up striking the security guard several times before pulling her hair, dragging her to the ground, and raining blows upon her as “Mickey” and another gentleman attempt to pry her off.

The footage was initially shared on social media by a Facebook user who goes by Princess BRodriguez. The same user also shared another clip, presumably from before the fight, which appeared to show the security guard following Minnie, Mickey and Goofy down the strip, exchanging words with Minnie.

Princess BRodriguez was not immediately available to clarify what was happening in the footage, although she told one of her Instagram followers that she doesn’t know how the fight started.

“UFC on the sidewalk!” one commenter joked.

“Didn’t know Minnie had it in her,” said another.

A representative for the Las Vegas Metro Police Department was not immediately available to comment on the footage, but told the New York Post it was “aware of the event” and looking to identify the suspect.