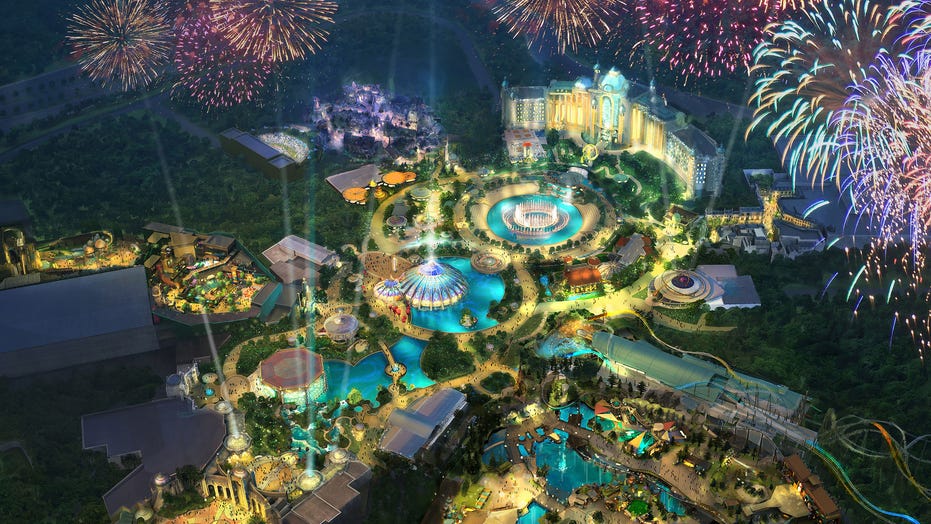 The coronavirus is having an epic impact on the theme park industry.

Up until recently, construction had continued on Universal Studio’s new theme park in Orlando, Fla., despite the company’s other parks closing down due to the coronavirus outbreak. It was recently announced, however, that construction on the park will pause so that Universal can focus its efforts on other projects.

Brian Roberts, Comcast CEO and chairman, announced the delay in construction for Epic Universe during a conference call Thursday morning, News 6 in Orlando reported. The Universal Studios theme park in Orlando will remain closed until at least May 31.

During the conference call, Roberts reportedly said: “We remain very confident that the parks business will generate healthy returns over the long term. Nonetheless, we’ve decided to pause construction of Orlando’s fourth gate or Epic Universe at this early stage. [...] While we focus on the immediate challenges that COVID-19 presents, while the final stage of the work continued full force for Super Nintendo World Japan, which is expected to open later this year, and Universal Beijing, which remains on schedule to open in 2021.”

He went on to discuss the impact of the closure of the company’s various theme parks, saying he does not know when they will reopen.

“For the parks to remain closed the entirety of the second quarter,” he said, “we would expect to incur and even a loss of parks of roughly $500 million in the quarter, the parks team is bouncing near-term financial discipline, with maximizing the long-term value of this business.”

During a press conference, Orange County Mayor Jerry Demings said he had discussed the construction delay with park officials. According to him, “there will still be robust construction activity centered around that development itself” despite the delay.