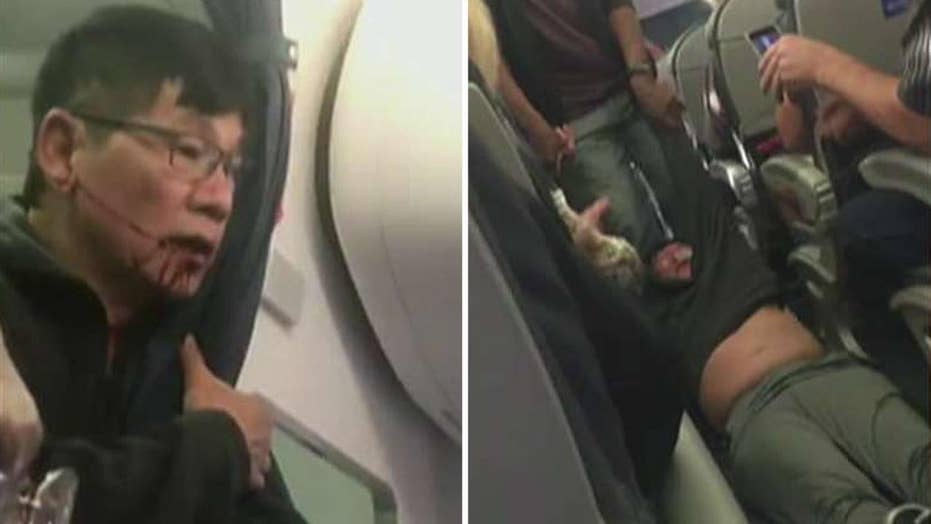 Fox News has learned that Dr. David Dao, the man who was forcibly removed from his seat and dragged off a United Airlines flight, has settled with the carrier for an undisclosed amount.

"We are pleased to report that United and Dr. Dao have reached an amicable resolution of the unfortunate incident that occurred aboard flight 3411. We look forward to implementing the improvements we have announced, which will put our customers at the center of everything we do."

DO AIRLINES HAVE THE RIGHT TO REMOVE SEATED PASSENGERS FROM PLANES?

On April 9, Dao boarded a a plane at Chicago's O'Hare International Airport bound for Louisville, Ky. He had already boarded and was seated when the airline told passengers that a few fliers would have to give up their seats to make room for four crew members who needed to fly to Kentucky for work. Dao refused multiple times, at which point officers from the Chicago Department of Aviation forcefully pulled the 69-year-old doctor from his seat and dragged him down the aisle of the aircraft.

The incident sparked widespread outrage and has prompted calls for change in how airlines handle overbooking situations.

United CEO Oscar Munoz has since announced several airline policy changes, including a $10,000 incentive for voluntarily bumped passengers on overbooked flights, new time restrictions for when crew members must arrive in order to bump passengers and a promise to reduce the amount of overbooking on flights.

This story is developing.