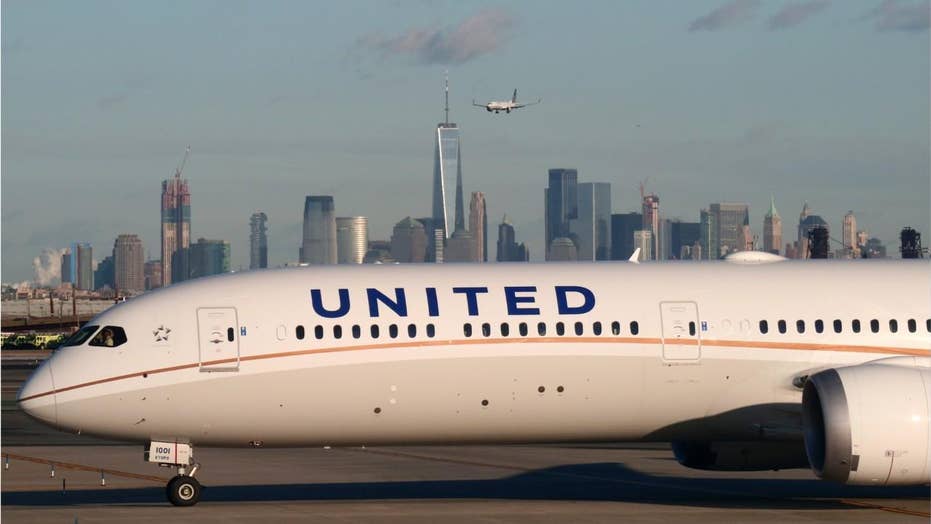 United Airlines is extending its condolences to the family of a woman who passed away on a flight from Germany to New Jersey.

United Airlines is extending its condolences to the family of a woman who passed away on a flight from Germany to New Jersey on Wednesday, forcing the aircraft to divert to an airport in Ireland.

“United Flight 961 traveling from Frankfurt to Newark diverted to Shannon due to a medical emergency onboard. Medical personnel met the aircraft at the gate. We are deeply saddened to learn that our customer passed away and we are assisting the family," the airline confirmed in a statement obtained by Fox News.

MAN SAYS GUN WAS STOLEN FROM AIRPORT BAGGAGE CAROUSEL: 'THIS IS A NIGHTMARE'

The passenger, identified as a 71-year-old woman, is reported to have suffered a cardiac arrest, according to the Irish Sun. However, a “post-mortem examination” will be conducted at a hospital in Limerick.

Passengers aboard the plane say the cabin crew attempted to resuscitate the woman, administering oxygen and utilizing a defibrillator. Adam Lisberg, who spoke to the Sun, said “a number of people” attempted to perform CPR for between 30 and 40 minutes.

“It’s a sad story but everyone did what they could,” Lisberg told the Sun. "The pilots also did a great job with the landing under the circumstances."

Emergency medical crews met the flight at the Shannon Airport upon landing. The woman was relocated to the University Hospital Limerick, the Limerick Leader confirmed.

Passengers continued on to Newark following the incident, arriving at Newark Liberty International Airport approximately three and a half hours past schedule, the Independent reported.