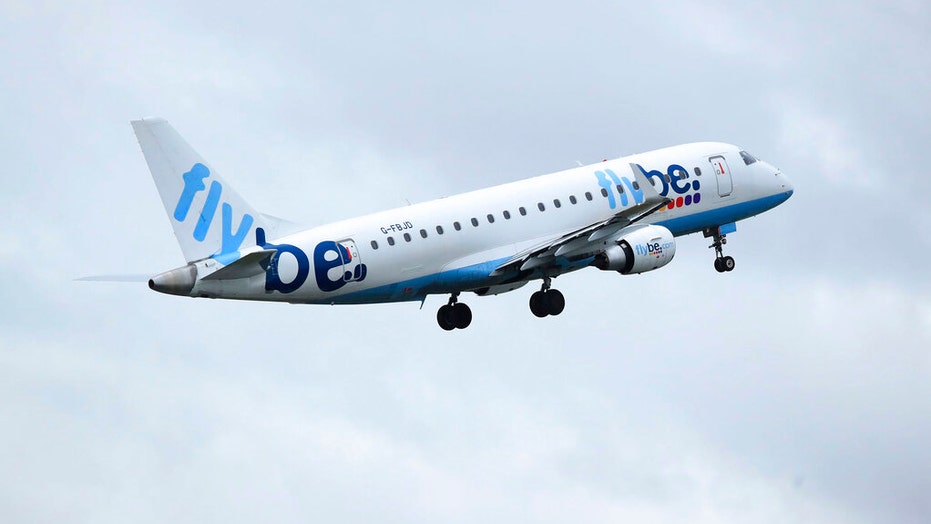 Low-cost British airline Flybe collapsed on Thursday, grounding all flights and ceasing all trading “with immediate effect,” according to a message posted to the carrier’s website.

Flybe, which started operating in 1979, had been facing financial struggles for months, reports indicate. Decreased demand for travel amid the ongoing COVID-19 outbreak was said to be the final blow.

"We're all a bit gutted — Flybe is a household name, we've been flying with them for 40 years and we really tried to do everything we could back at the turn of the year,’’ said Grant Shapps, Parliament’s Secretary of Transport of State for Transport, in a statement to Sky News.

“If you are due to fly with Flybe, please DO NOT TRAVEL TO THE AIRPORT," reads a message posted to the carrier's site. (Peter Byrne/PA via AP)

In a statement posted to Flybe’s website, the carrier urged travelers with Flybe itineraries to refrain from traveling to the airport.

“If you are due to fly with Flybe, please DO NOT TRAVEL TO THE AIRPORT unless you have arranged an alternative flight with another airline,” the statement reads. “Please note that Flybe is unfortunately not able to arrange alternative flights for passengers.”

The Civil Aviation Authority of the U.K. also advised customers to arrange for “their own alternative travel arrangement,” according to the Associated Press.

The Associated Press reported that Flybe nearly filed for bankruptcy in January, amid the slowest month for year-over-year growth — across the whole airline industry — in nearly a decade, according to the International Air Transport Association. The weakening of the pound was also said to be a factor in its financial struggles.

News of Flybe’s collapse comes as airlines across the globe shift strategies amid the ongoing coronavirus outbreaks, such as United Airlines, which implemented a hiring freeze and delayed its latest pilot class, and several other carriers who announced suspended service to regions with large numbers of cases. 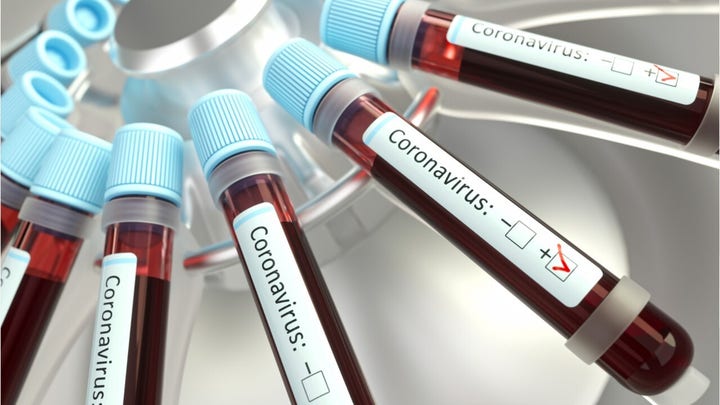 Flybe said on its website that its franchise partners, Eastern Airways and Blue Islands, “continue to operate as normal today.”

Flybe flew an estimated 9 million passengers per year, according to the Associated Press.

A representative for the airline did not immediately return a request for further comment.