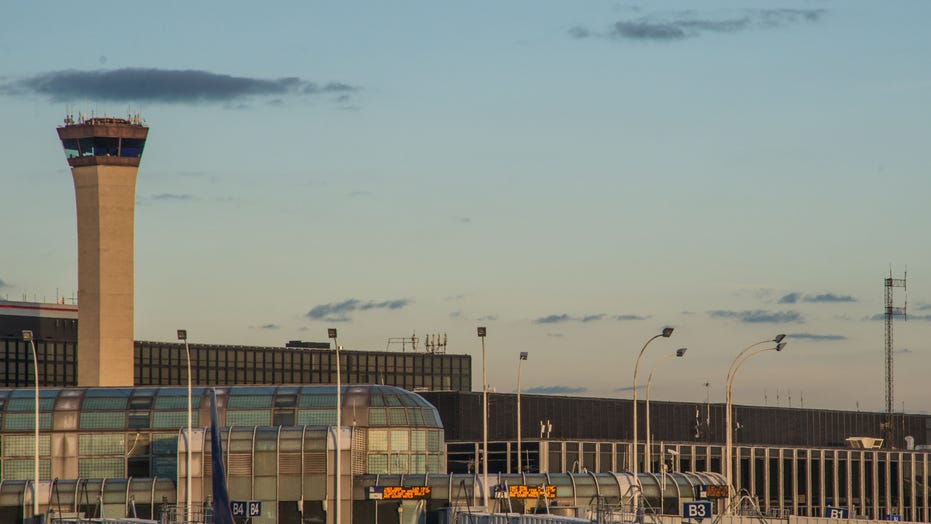 Some workers in the travel industry don’t believe they are adequately protected by the current rules and guidelines.

An unnamed TSA agent in Chicago recently spoke with a local news outlet about the current situation airport workers are dealing with. According to the agent, unsafe interactions with travelers put them at a higher risk of catching the coronavirus.

The anonymous TSA agent spoke with CBS 2 in Chicago. The news outlet’s nearest major airport, O’Hare International, has reportedly taken an economic hit during the pandemic and many airlines are apparently offering extremely discounted tickets for trips.

“It’s only encouraging those people who aren’t socially responsible to go out and travel,” the unnamed agent told the news outlet.

The agent described how the job puts workers at risk, explaining, “We’re to screen (passengers). We’re to pat them down – hand-to-body contact, absolutely no social distancing – and they don’t have to wear a face mask.”

The unnamed worker continued, “It only takes one person with one droplet coming through the checkpoint to make it go rampant again.”

The city of Chicago and the state of Illinois have both instituted mask mandates, but they apparently aren’t always enforced in the airport.

The agent reports asking people to cover their faces, but “I’ve had supervisors, and this is truth, tell me, stop me and say, ‘You know you’re not supposed to do that.’”

According to CBS 2, security checkpoints are under the jurisdiction of the TSA, which follows federal regulations as opposed to state or local. Currently, on the TSA website, the agency encourages passengers to wear masks during screenings, as well as practice good hygiene and social distancing.