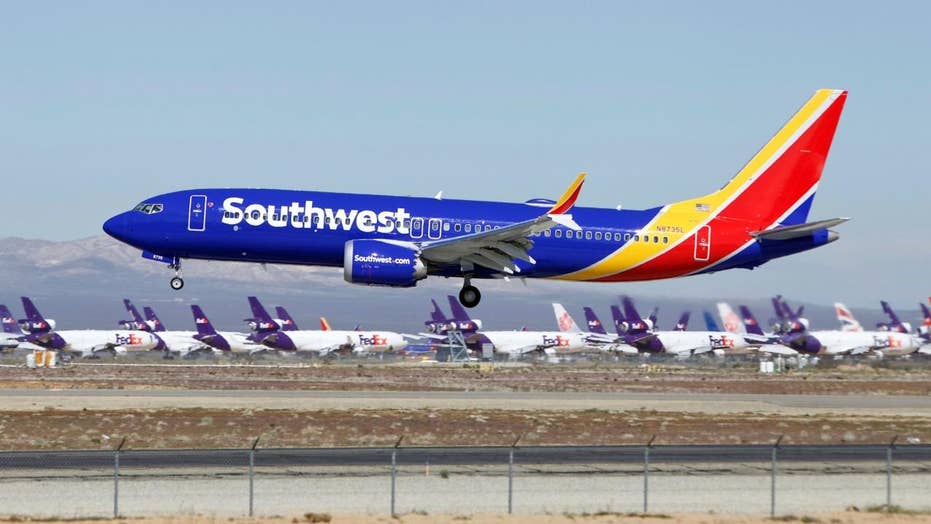 A Southwest Airlines crew serenaded a WWII veteran for his 101st birthday during a flight.

A spirited Southwest Airlines crew recently celebrated a special passenger's milestone birthday during a flight, serenading a World War II veteran with a rousing rendition of “Happy Birthday” in honor of the man turning 101 years old.

Video footage of the sweet scene has since gone viral on Twitter, with over 7,800 views and 250 likes to date.

In the 30-second clip, the birthday boy was all smiles and proudly held a festive crown as the flight crew sang to him. His fellow passengers, too, got in on the revelry, singing along and turning off their overhead lights when it was time to blow out candles, off-screen.

Passenger Samantha Godwin, who shared the special moment to social media, described the carrier as a “baller” airline for taking the time to celebrate the veteran’s special moment.

"We treat our Customers like family, and we're so glad we were able to celebrate this milestone!" a rep for Southwest replied online.