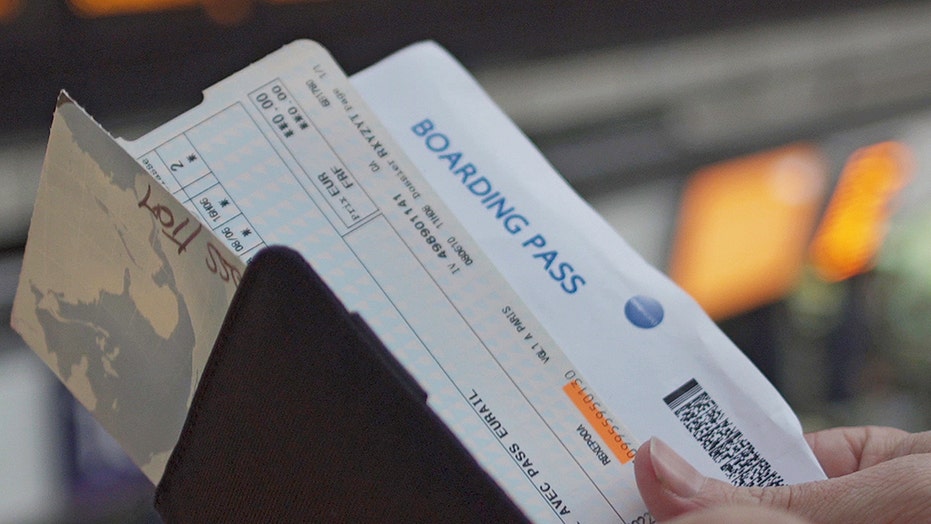 A man was arrested at Changi Airport in Singapore last week for buying a boarding pass — with no intention to board the plane.

The 27-year-old had purchased a boarding pass just so he could enter the transit area — a "protected place" — to say goodbye to his wife, the Singapore Police Force said.

"Investigations revealed that the man had entered the transit area to send off his wife," authorities wrote in a Facebook post. "He had no intention to depart Singapore."

The man was arrested on Aug. 25 for "misusing his boarding pass." In total, 33 people have been arrested this year for similar infractions, police said.

The transit area of the Changi Airport falls under the category of "protected places" — areas where "special measures are needed to control the movement and conduct of persons for public safety and security reasons."

Other protected places in Singapore include Singapore military bases, security headquarters and water treatment plants, according to the police force's website.

Those who enter Changi's transit area "with no intention to proceed to their next destinations" can be prosecuted and fined up to $20,000 and imprisoned for up to two years, officials said.

The Changi Airport is one of the busiest — and most famous — airports in the world with a record 65.6 million passengers in 2018. According to Travel + Leisure, it has a butterfly garden, movie theater, swimming pool and even includes the world's biggest indoor waterfall.