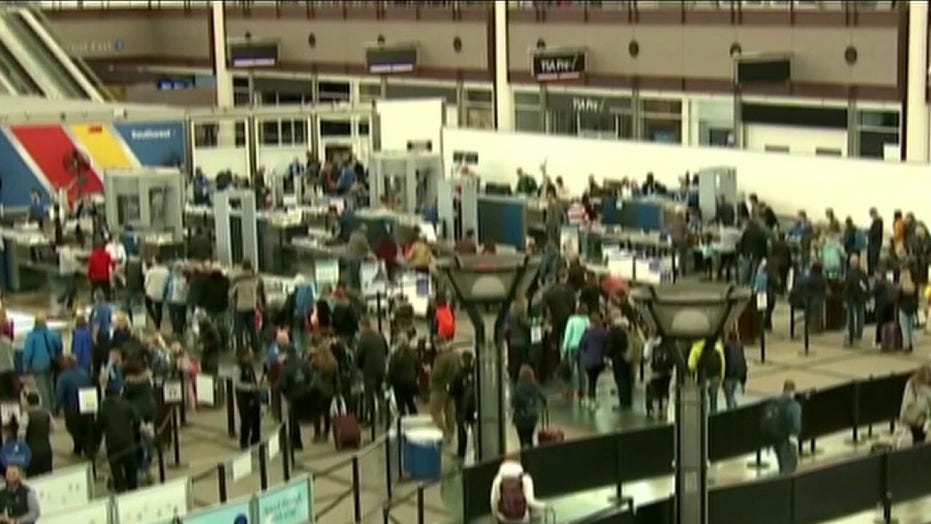 A passenger on a flight from Salt Lake City, Utah, to Orlando posted a video on social media Monday of a nearly empty plane as cases of the coronavirus continue to grow in the U.S.

“This does not happen very much anymore. Flight to Orlando mostly empty. Over 100 seats unused,” @workingitoutnow tweeted.

The Centers for Disease Control has recommended older Americans and those with underlying health conditions avoid long flights and cruises.

Delta is also waiving change fees for both international and domestic flights through April 30th (if the ticket was issued before March 9) and allowing travelers a “one-time change to travel plans” if their flights include Shanghai, Beijing, Seoul or any location in Italy through May 31.

American Airlines plans to reduce domestic capacity by 7.5 percent through April and by 10 percent internationally in the summer. Lufthansa, one of Europe’s largest carriers, has cut its flights in half.

More than 1,000 Americans have been infected with the virus as of Tuesday evening and 30 people have died.