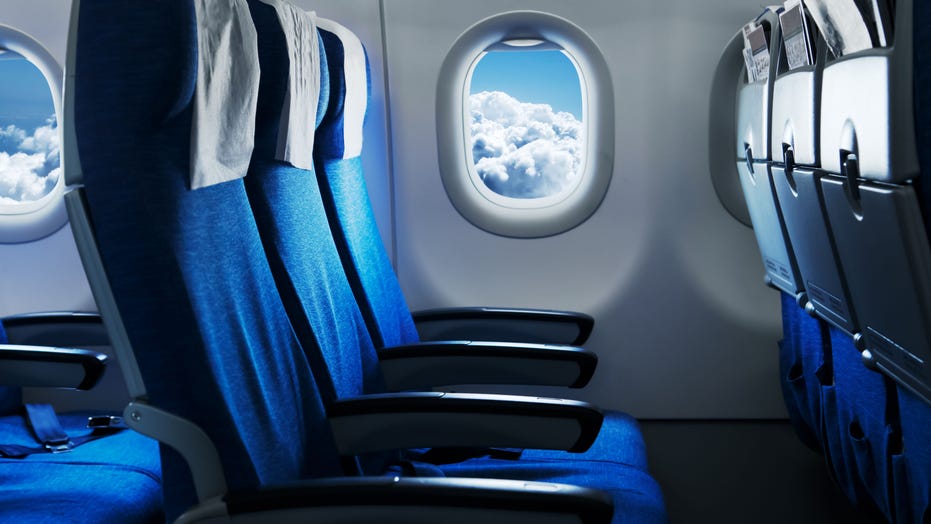 Delta and American Airlines announced changes to their flight schedules and business practices as the industry continues to react to the coronavirus outbreak.

The airlines revealed adjustments to their flight schedules and announced a reduction of flight capacity both domestically and internationally. Customers at both airlines will have certain fees waived to accommodate altered or canceled travel plans.

American Airlines and Delta Airlines have announced reductions in flight capacities for both international and domestic flights, with some changes lasting until the summer months. (iStock)

American Airlines announced on its website that it will be reducing international capacity for “the summer peak by 10 percent.” This will include a 55 percent reduction in trans-Pacific capacity. The airline will also be reducing domestic capacity by 7.5 percent through April.

Delta is also waiving change fees for both international and domestic flights through April 30th (if the ticket was issued before March 9). They are also allowing travelers a “one-time change to travel plans” if their flights include Shanghai, Beijing, Seoul or any location in Italy through May 31.

Similarly, American Airlines announced that "change fees will be waived for customers who purchased tickets prior to March 1 for travel through April 30.” They also stated that if a customer’s flight is canceled and they choose not to rebook another flight, they may request a full refund.