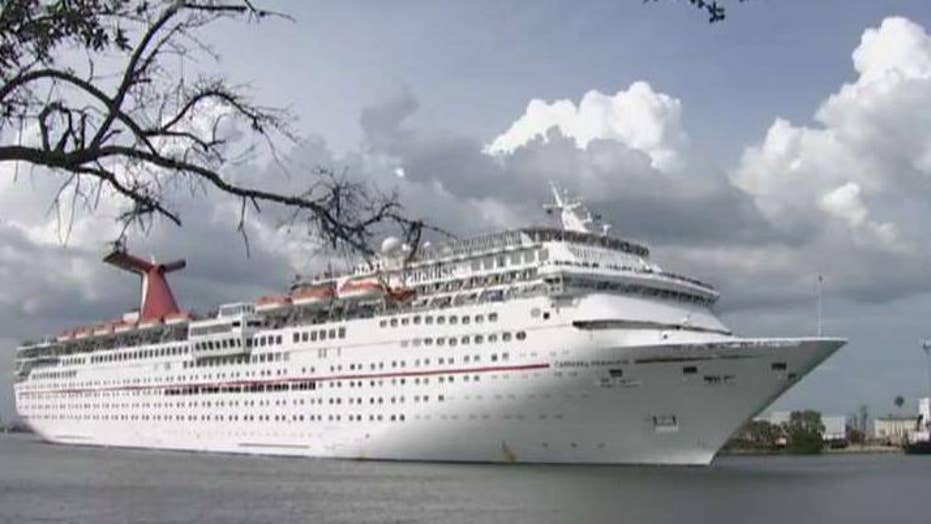 The Coast Guard working to locate a North Carolina man who reportedly fell overboard as the Carnival Paradise was sailing from Tampa to Key West.

The passenger, identified as Brian Lamonds, 50, of Greensboro, N.C., was aboard the Carnival Paradise cruise when he was reported missing from the ship as it sailed in the Gulf of Mexico, about 85 miles west of Fort Myers, Fla., authorities said.

The ship was traveling from Tampa to Key West at the time, the Coast Guard said.

The Coast Guard dispatched search and rescue operations out of Clearwater, Miami and Key West, but called off the search Wednesday night after crews searched for about 55 hours, the Orlando Sentinel reported, citing a Coast Guard news release.

“Suspending a search is one of the most difficult decisions we have to make as first responders, and it is never made lightly,” Commander David Aldous, search and rescue mission coordinator for the Coast Guard 7th District, said in the release.

Coast Guard crews, aircraft and a helicopter covered more than 3,000 square miles during the search.

“I have been in contact with members of Mr. Lamonds’ family throughout our search efforts and know this is a very difficult and painful time for them,” Aldous said.