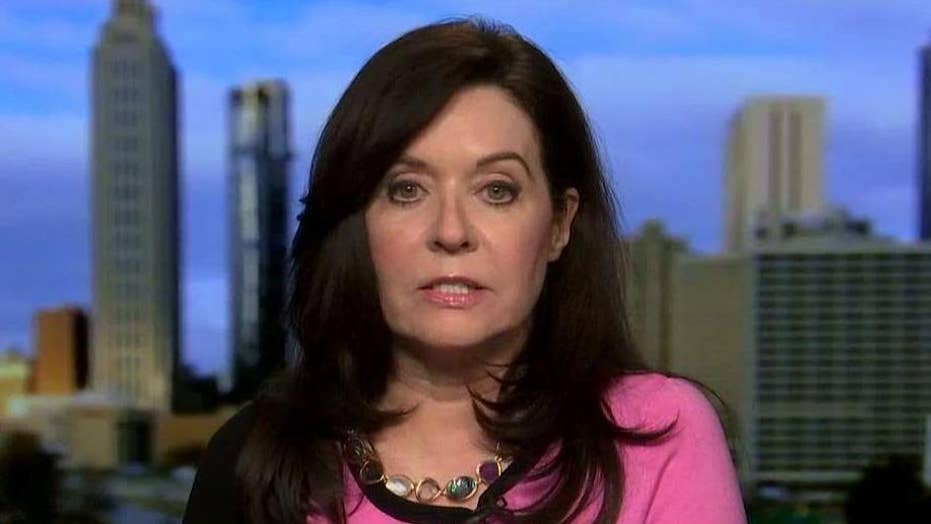 Computer problems cause delays for major US airlines

A spokesperson for the Federal Aviation Administration says the issue involved a program called Aerodata which monitors the weight and balance of planes; insight from Kathleen Bangs, aerospace journalist, commercial pilot and former airline instructor.

Southwest, JetBlue and Delta confirmed the outages to Fox News and said they are working to remedy the issue as quickly as possible.

Early Monday morning, Southwest responded on Twitter to a beleaguered flier. “It's affecting our flights system wide, and we're working to see if it's affecting any other carriers this morning as well. In the meantime, once more information has been made available our Agents at the airport will be happy to disseminate it to y'all.”

A few minutes later, Delta also addressed the problem with a customer: “I completely apologize, we are currently experiencing a System-Wide Outage we are working diligently to get it back up and running. We do not have a specific time as yet.”

The FAA said in a statement the airlines were experiencing issues "with a flight planning weight and balance program called Aerodata. Mainline operations and regional operations are impacted to varying degrees."

Southwest Airlines later released a statement about the issue.

"As of 6:05am CDT, Southwest Airlines has lifted an internal ground stop implemented for about 40 minutes this morning during an outage with a vendor that services multiple carriers with data used in flight planning,” the airline told Fox News. “Scattered flight delays are anticipated and Customers should check Southwest.com for the latest updates on specific flights. We're working with Customers on any impacts to their travel plans and we appreciate their understanding as we place nothing higher than the safe operation of every flight.”

Southwest and Delta Airlines fliers tweeted about their displeasure with their delays.