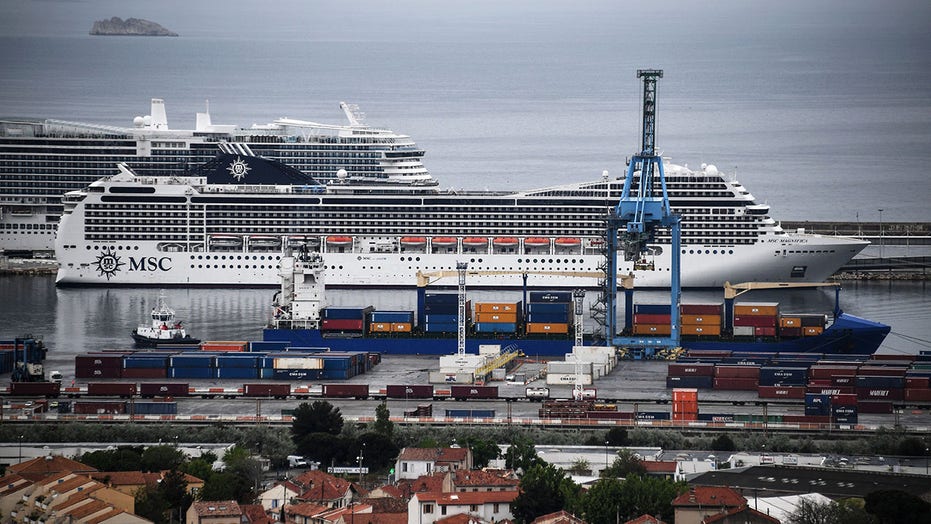 MSC Cruises has extended the suspension of its worldwide operations through July 10, after previously announcing a tentative end date of May 29.

The decision was made in response to the current coronavirus health crisis, and the “continued extraordinary circumstances the world is facing,” the cruise line announced.

MSC, which is based in Switzerland, is the latest major cruise line to suspend operations through the summer months, following recent announcements by the Carnival-owned Cunard Line and P&O Cruises (both of which paused operations through at least July 31) and all three cruise companies owned by Norwegian Cruise Line (which announced the suspension of operations through June 30).

Most other major cruise lines, too, had previously announced the suspension of their operations through at least mid-May or June. On April 13, the Carnival Corporation’s namesake line, the Carnival Cruise Line, had already extended its suspensions through June 26, And Royal Caribbean Cruises Ltd., which operates Royal Caribbean International, Azamara Club Cruises and Celebrity Cruises, had also previously extended their voluntary suspension of voyages through June 11.

Guests affected by MSC’s latest announcement are eligible to put the value of their canceled voyages toward any future MSC cruise through the end of 2021. They will also receive a “credit benefit” of between 100 and 400 euros, depending on which type of cruise the passengers had booked. Other guests looking to change any reservation booked through Sept. 30 will also be eligible to put the value of their fare toward a future voyage through the end of 2021.

MSC's decision to suspend operations across its entire fleet of ships, like the MSC Magnifica, seen here in France earlier this month, came in response to the “continued extraordinary circumstances the world is facing,” the cruise line said.  (Anne-Christine Poujoulat/AFP via Getty Images)

“As governments across the globe have since further strengthened ashore public health and safety measures to protect local populations and contain the further spread of the virus, today’s decision by MSC Cruises to further extend this extraordinary measure aims to mirror and further support the effectiveness of such efforts,” the cruise line said.

On April 9, the Centers for Disease Control and Prevention (CDC) extended a “No Sail Order” for all cruise ships under U.S. jurisdiction, after originally issuing the order in March. Citing continued coronavirus outbreaks on “at least 10 cruise ships” in the preceding weeks, the CDC urged cruise operators to cease operations until the coronavirus pandemic was declassified as a public health emergency, or until the CDC rescinds its directive.

Meanwhile, the Cruise Lines International Association (CLIA), which counts dozens of cruise lines (including Carnival, Royal Caribbean and MSC) as members, has maintained that health and safety are a top priority, although it claimed the continued suspension of cruise operations will have a “pronounced detrimental effect on the global economy.”

The CLIA’s member cruise lines, however, are free to extend the suspension of sailings as they see fit, regardless of no official guidance from the CLIA.