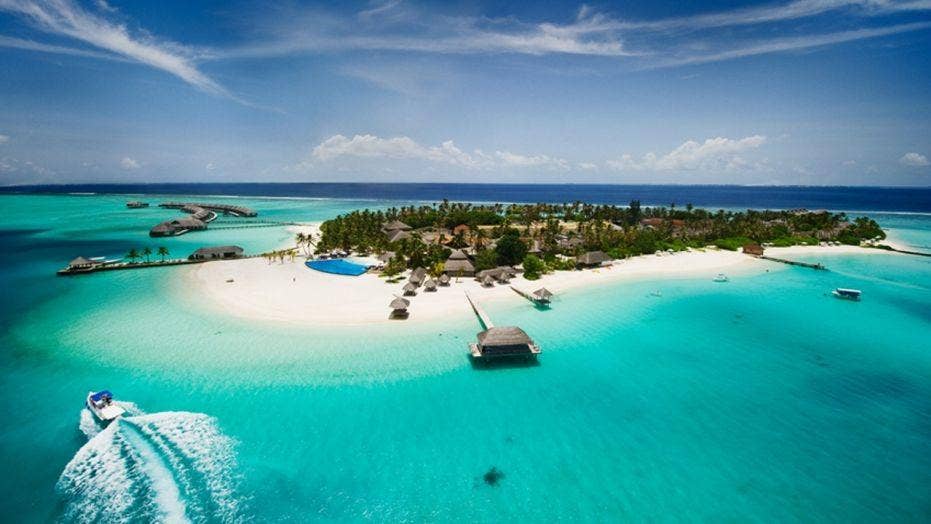 There might not be a more “Instagrammable” location than the Maldives.

But have you ever wondered how so many social-media savvy individuals can afford it? The truth is, most can’t. They stay for free because luxury hotels do it in exchange for publicity.

It’s by no means a new model of doing business, but it’s starting to wear thin. Earlier this week, hotel owners from the Maldives revealed how frustrating it has become to be inundated with requests for freebies — especially from those on the fringe of social media success.

Kate Jones, who works for a five-star resort in the Maldives, told The Atlantic that “everyone with a Facebook these days is an influencer” and far too many think that entitles them to a free ride in paradise.

“People say, I want to come to the Maldives for 10 days and will do two posts on Instagram to like 2,000 followers,” she said.

“It’s people with 600 Facebook friends saying, ‘Hi, I’m an influencer, I want to stay in your hotel for seven days.'"

"These people are expecting five to seven nights on average, all inclusive. Maldives is not a cheap destination."

SILVER AIRWAYS PASSENGERS CATCH COUPLE HAVING SEX IN SEATS BEHIND THEM

So common are deals being sought by travel bloggers that many luxury hotels have taken to outlining their criteria online.

The stunning villas of the Hurawalhi Island Resort in the Maldives are as picturesque as any other. On the resort’s website, there is a section specifically aimed at influencers. In it, resort management declares exactly what it’s looking for ... and what it’s not.

“Hurawalhi Maldives is pleased to collaborate with influencers in supporting the resort’s digital market strategy,” the resort’s website reads.

“We are looking for individuals who are highly engaging with their audience, have a loyal following, favor content quality over quantity, and whose personal brand aligns with the resort’s target audience, values and marketing goals.”

A form asks applicants to specify what angles and stories they would be looking at, how many followers they have and what their average engagement rate looks like.

SEE IT: SON HOLDS UP HILARIOUS, EMBARRASSING SIGN WHILE WAITING FOR MOM AT AIRPORT

The competition for freebies is heating up as resorts and hotels vie for authentic content from travellers and more and more people turn to social media for inspiration. But it’s creating tension between the two parties.

In January, The Independent reported that one U.K.-based hotel went as far as banning the practice after a 22-year-old YouTuber had her request for a free five-night stay rejected.

Elle Darby, who has 133,000 subscribers on YouTube and 112,000 followers on Instagram, pitched a collaboration to The White Moose in Dublin.

“My partner and I are planning to come to Dublin for an early Valentine’s Day weekend from Feb 8th to 12th to explore the area,” she wrote in an email.

“I came across your stunning hotel and would love to feature you in my YouTube videos/dedicated Instagram stories/posts to bring traffic to your hotel.”

“Thank you for your email looking for free accommodation in return for exposure. It takes a lot of balls to send an email like that, if not much self-respect and dignity,” he wrote on The White Moose Facebook page.

“The waiters who serve you breakfast? The receptionist who checks you in? Who is going to pay for the light and heat you use during your stay?”

The YouTuber responded in a 17-minute video where she breaks down about the embarrassment and insists “I don’t feel like I did anything wrong.”

She clearly hasn’t had too much trouble bouncing back. Her Instagram is full of selfies at luxury resorts around the world.

In the Maldives, Jones and the resort she works for have followed a similar path to The Moose Head in Dublin and “all but ceased working with fashion influencers”, The Atlantic reports.

“Ten different bikini pictures a day on the beach is great for the bikini company. But you can’t even tell where it’s taken. It could be anywhere in the Maldives.”