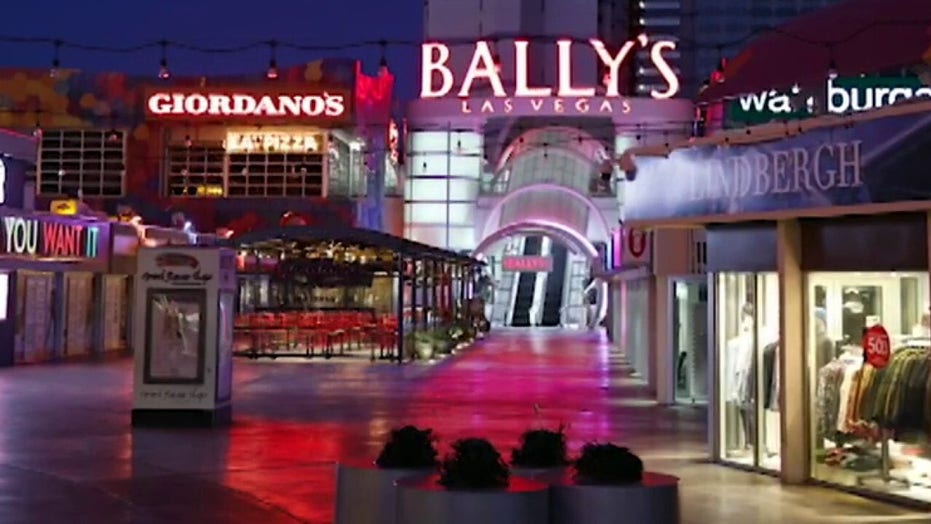 An elected official in Las Vegas is demanding a name change for McCarran International Airport, claiming that the airport’s namesake was a “racist anti-Semite.”

FAA WON'T REQUIRE FACE MASKS ON PLANE, WILL ALLOW AIRLINES TO ENFORCE THEIR OWN RULES

Sin City’s busiest airport was named for Nevada Sen. Patrick McCarran in 1948, a major advocate for aviation and critical force in shaping air travel as we know it today. (iStock)

Nevertheless, historians have criticized McCarran’s legacy as one tinged with “racism, xenophobia and antisemitism.”

"Pat McCarran was an evil man," Segerblom told KTNV on Thursday. "To have the first thing when you come to Nevada [be] McCarran airport — when you look at his history, that's just unacceptable.

"Our kids grow up hearing about McCarran airport. They don't know what that its, but they don't realize we are honoring somebody who didn't believe I should even be a citizen or have the right to vote, that's wrong," he said.

Segerblom previously pushed the Nevada Legislature to change the name of the air hub and introduced a bill to do so in 2017. He had hoped to rebrand the space to honor former Nevada Sen. Harry Reid, but the pitch failed.

"We are a multicultural, multi-ethnic city, and for our airport to be named after a racist anti-Semite and other things is just unacceptable,” Segerblom stressed of the issue.

According to the outlet, a name change for the airport would require a majority four-person vote from the Clark County Commission.

It would reportedly cost about $2 million to replace signs, letterheads, logos and more, a sum which Segerblom says he could fundraise privately for.

A record 51.5 million travelers passed through McCarran in 2019, the Las Vegas Review-Journal reports.