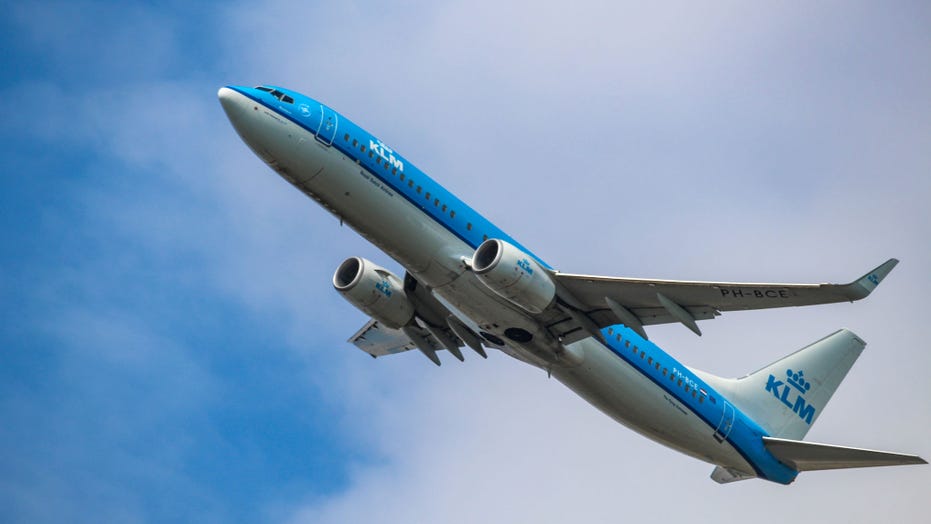 Passengers spent 11 hours in the air only to end up right where they started.

A flight from Amsterdam to Mexico was forced to turn around about five-and-a-half hours into the flight due to a volcanic eruption. The plane was reportedly unable to land at another airport because it was also carrying a cargo of horses.

KLM flight KL685 from Amsterdam’s Schiphol airport to Mexico City was over Canada when the decision was made to turn around, The Independent reports. The plane returned to the airport it originated from, making this a very long flight that ultimately went nowhere.

The plane was unable to land at its original destination because of volcanic activity from Popocatepetl, an active volcano near Mexico City. The eruption had created “unfavorable flying conditions.”

Normally, the airline would look to land the plane at an alternate airport but was unable to do so with flight KL685 because it was also carrying a cargo of horses.

In a statement obtained by The Independent, a spokesperson for KLM said, “Due to a volcanic eruption in Mexico, the flight KL685 Amsterdam-Mexico returned to Schiphol on Thursday 28 November.”

The statement also confirmed that the horses contributed to the flight’s issues.

“The flight landed safely at Schiphol at 2:30 a.m.,” it continued, “where the passengers disembarked normally and have been taken care of in Amsterdam. They will be rebooked on an alternative flight. Landing at another airport was not possible, because of the visa requirements of passengers and as there was a large cargo of horses onboard.”