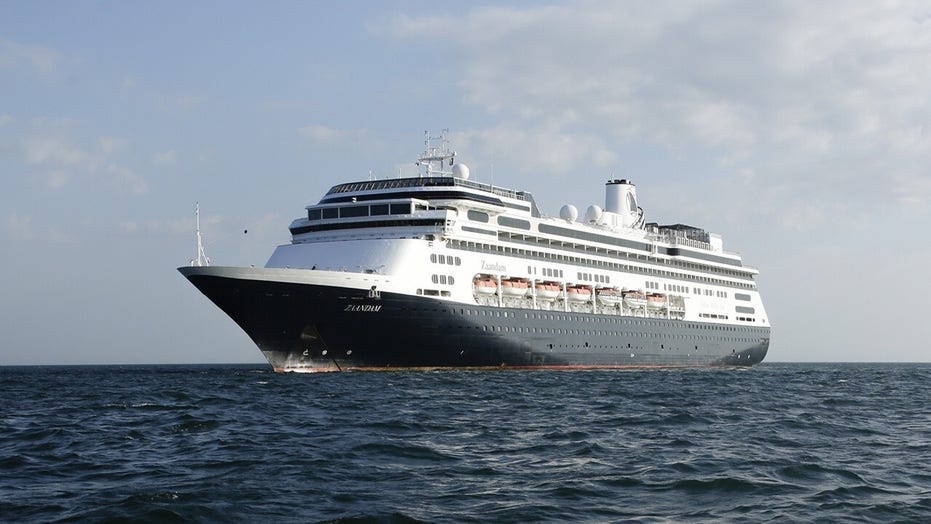 The Zaandam and the Rotterdam arrived early on Thursday morning, with 233 passengers and crew who, at some point since March 22, were said to have been exhibiting “influenza-like illness symptoms," according to Holland America. At least eight of the people onboard had tested positive for COVID-19; four “older” guests were also confirmed to have died on the Zaandam last week.

The Zaandam cruise ship, left, and the Rotterdam, seen here outside of Panama last week, are currently waiting to disembark in Florida. (AP Photo/Arnulfo Franco)

Florida Gov. Ron DeSantis and Broward County Commissioner Michael Udine had previously opposed letting the ships dock at a port in Fort Lauderdale, with DeSantis calling the move “a mistake” earlier this week. He also expressed concern that Florida’s health care system would not be able to handle the sick passengers and crew.

President Trump had reportedly urged DeSantis to welcome the ships during a call with the governor. “They’re dying on the ship,” Trump said Tuesday, during a White House briefing. “I’m going to do what’s right, not only for us but for humanity.”

At a press conference on Wednesday afternoon, DeSantis said officials had still not made a decision on whether to allow the ships to dock.

"I obviously am not in control of the port that is run by the counties, in this case, Broward County, and I know they're in consultation with the cruise ships. Clearly, we're going to be willing to accept any Floridians that are on board. My understanding is that most of the passengers are foreign nationals. I think that they're working on ways to deal with that.” 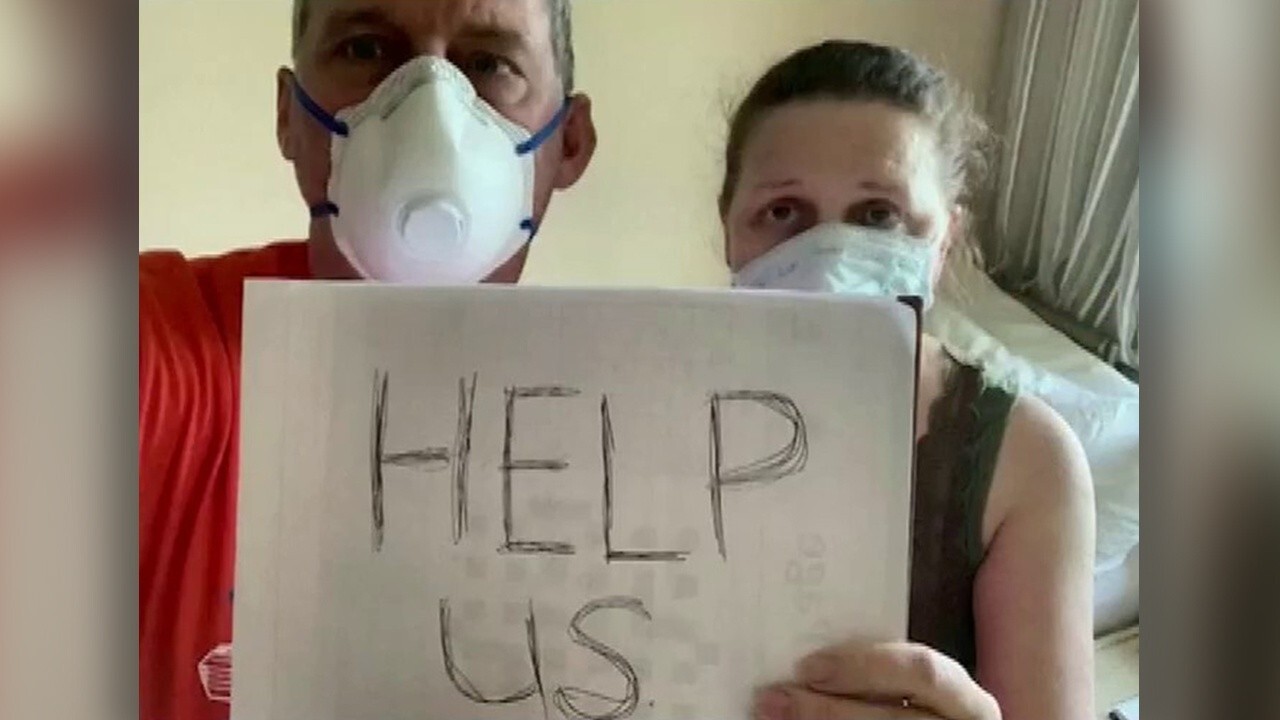 Both ships were also denied permission to enter U.S. waters until a “suitable plan” had been submitted to Broward’s Unified Command, which includes members of the Coast Guard, the Broward County Sheriff’s Office, Customs and Border Protection, Florida Department of Health officials and the management of Port Everglades, where the ships are likely hoping to dock.

Speaking with Neil Cavuto later on Wednesday, DeSantis confirmed that officials were indeed “working on a plan” to allow Florida residents to disembark and expatriate foreign nationals. “We were concerned about a deluge into our hospitals,” but ultimately said that the local hospitals believe they can manage the cases. 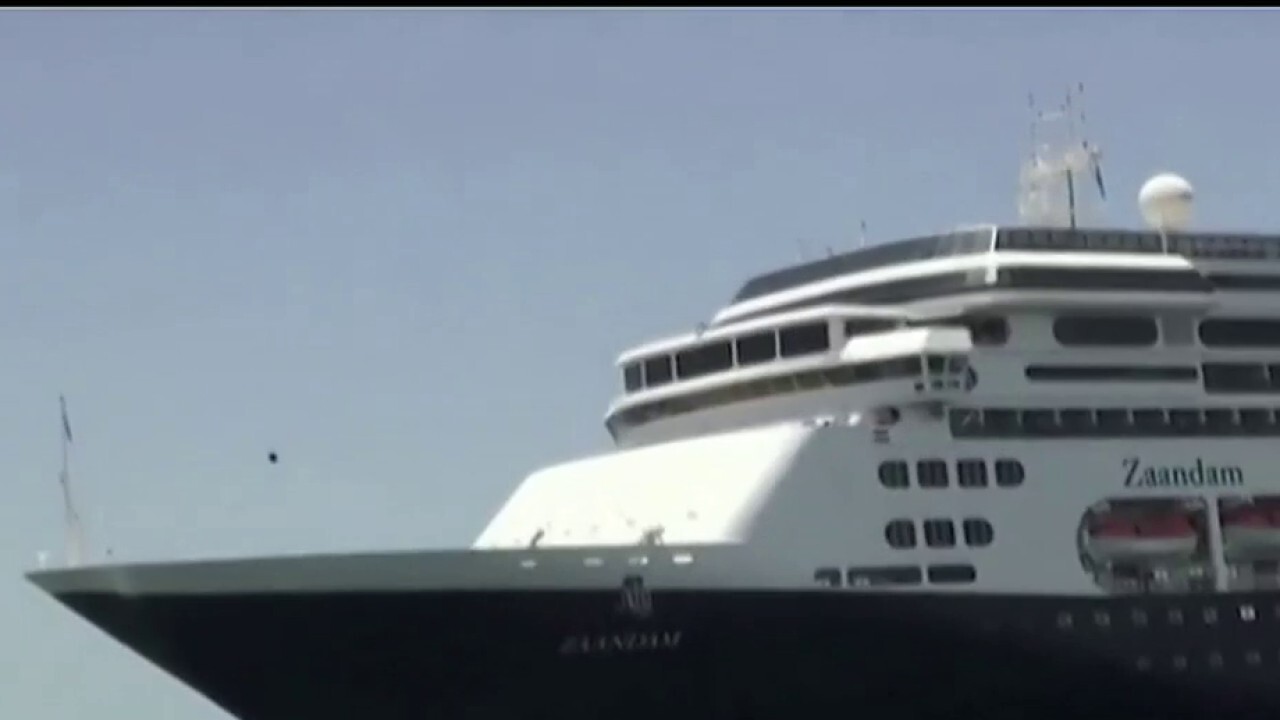 On Thursday morning, Udine confirmed that a conditional deal had been reached with the Carnival Corporation, which owns the Holland America Line.

"Unified Command conferenced last night and reached cond. approval of Carnival’s Plan, subject to approval between Broward and Carnival," Udine tweeted. "Final document will be released this morning. As of now, ships remain outside US Waters. Look forward to seeing a SAFE plan for all to resolve."

Udine later defended his previous reactions, claiming the cruise line had not submitted a plan for disembarkation, but "wanted to just drop people off and let them fly home."

Both ships will now wait just outside of U.S. waters near Fort Lauderdale, where they will remain until receiving final clearance to disembark, Holland America Line said in a statement shared Wednesday night.

“We remain fully engaged with the Broward Unified Command and other governmental and embassy authorities to resolve this humanitarian situation and get the nearly 1,200 well guests home immediately who are fit for travel per guidelines from the U.S. Centers for Disease Control and Prevention (CDC),” Holland America wrote.

“We appreciate the support of President Trump in resolving the humanitarian plight of our guests — 311 of whom are American citizens and 52 of whom are residents of Florida.”

The cruise line estimated that of the sick guests on the ship, “less than 10” needed immediate critical care, and around 45 were still exhibiting mild symptoms and were likely unfit for travel.

The Zaandam has been at sea since March 7, but was denied docking in South America after Holland America suspended all cruise operations on March 13. On March 22, a day after the cruise was scheduled to end, Holland America confirmed that passengers and crew members began to start exhibiting “influenza-like illness symptoms.” 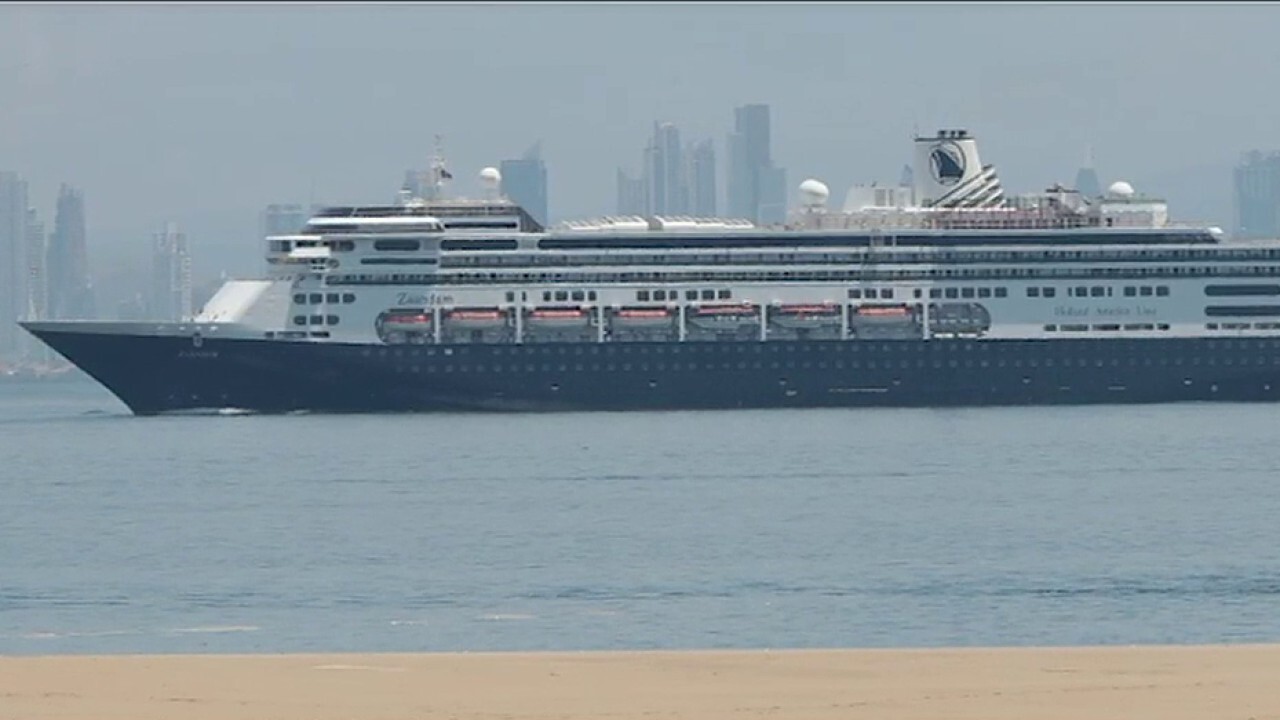 The Rotterdam, another of Holland America’s ships, was dispatched to rendezvous with the Zaandam to deliver supplies and COVID-19 testing kits. The cruise line confirmed that some passengers had tested positive for COVID-19; Holland American did not say what the four “older” passengers had died of.

In total, both ships are carrying over 2,400 passengers and crew members.