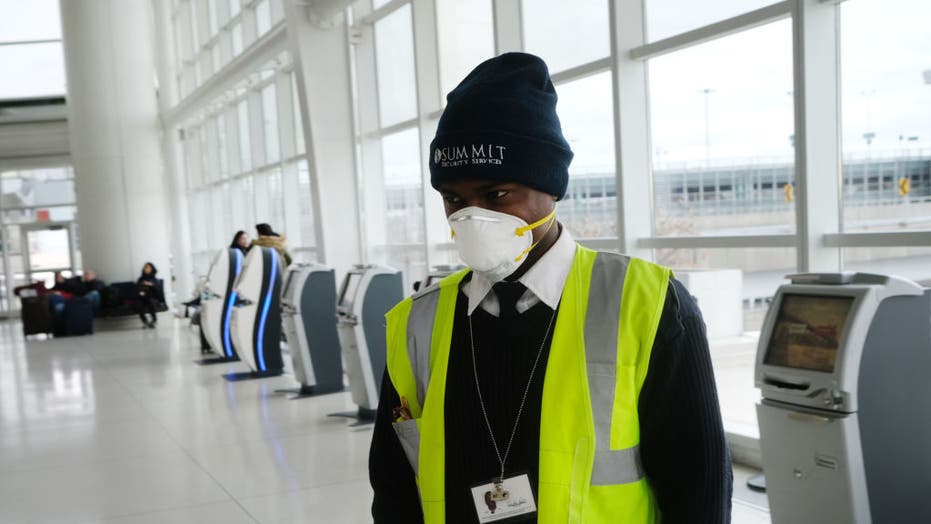 The Department of Homeland Security has added three additional airports to its initial list of eight U.S. airports authorized to accept incoming flights from China amid concerns over the ongoing outbreak of coronavirus.

A passenger arriving from Asia at LAX is seen wearing a facemask after on Sunday. (Mark Ralston/AFP via Getty Images)

Flights from China are expected to begin being funneled into these additional airports on Monday, Feb. 3. 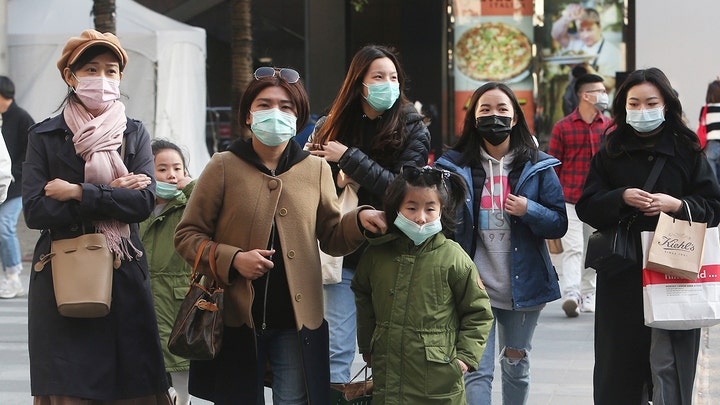 “While the overall risk to the American public remains low, funneling all flights with passengers who have recently been in China is the most important and prudent step we can take at this time to decrease the strain on public health officials screening incoming travelers,” Wolf said in a news release. “These steps will also expedite the processing of U.S. citizens returning from China, and ensure resources are focused on the health and safety of the American people.

“We realize this could provide added stress and prolong travel times for some individuals, however public health and security experts agree these measures are necessary to contain the virus and protect the American people.”

Wolf added that Customs and Border Protection would also be working to “identify qualifying passengers” before their scheduled flights.

The DHS’ news release also reiterated that U.S. citizens returning from the Hubei province, the capital of which is Wuhan, will be subject to 14 days of mandatory quarantine upon arrival in the U.S. Those who have been to “other areas of mainland China” will be screened and subject to 14 days of “self-quarantine” upon their return.

An airport employee working at JFK is seen wearing a mask on Friday, Jan. 31, out of concern over the coronavirus outbreak. ((Spencer Platt/Getty Images))

“Generally, foreign nationals (other than immediate family of U.S. citizens, permanent residents, and flight crew) who have traveled in China within 14 days of their arrival, will be denied entry into the United States,” the news release added.

The DHS’ stricter regulations for incoming flights from China come amid concerns over the ongoing coronavirus outbreak, which, as of Monday morning, had claimed the lives of 361 and sickened over 17,000. There were also 11 confirmed cases in the U.S.

The State Department, meanwhile, has issued a Level 4 travel alert (Do Not Travel) for China.