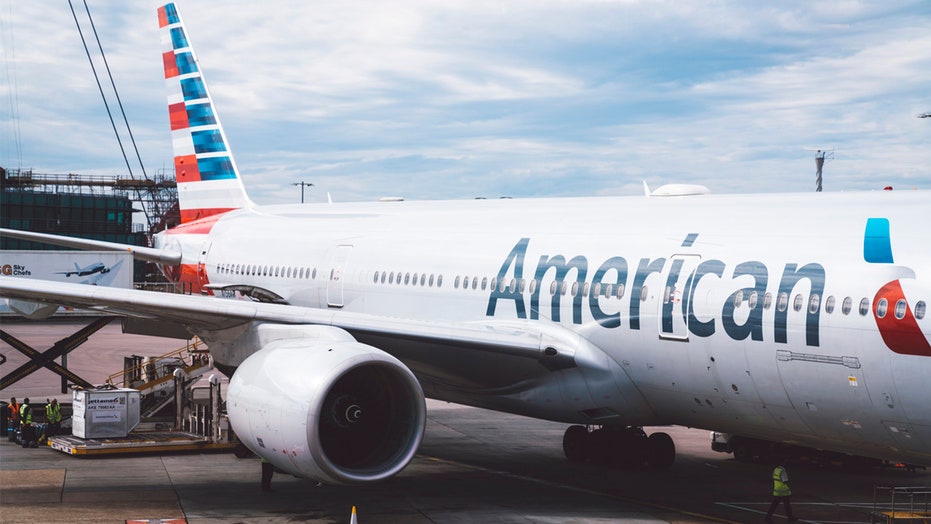 A male passenger wearing a gas mask was removed from an American Airlines flight on Thursday while traveling from Dallas to Houston.

The flight was delayed an hour because the unidentified man refused to take off the mask, causing passengers to panic.

One of the passengers tweeted an image of the man wearing the mask before he was eventually escorted off the plane.

Joseph Say, who tweeted out the photo, said that some passengers were worried the man had sneaked something onboard and that the mask was “for his own safety.”

"What we heard from the lady sitting next to him was he said he wanted to make a statement. I don't know what the statement was,” Say told KTRK. “I'm not sure what his goals were.”

As it turns out, the incident appeared to be an odd reach for shock value.

A spokesperson for American Airlines confirmed the incident to Fox News, adding that the passenger was later rebooked on the next flight to Houston on Thursday night -- and flew without the mask.

The passenger had previously flown from Los Angeles to Dallas and was not wearing the mask at the time.

The airline spokesperson called the Dallas-Houston incident a “PR stunt.”