Airlines have canceled thousands of flights scheduled for Wednesday, a large portion of which were due to severe weather caused by the bomb cyclone.

The immediate grounding of all Boeing 737 Max 8 jets may have put further strain on U.S. carriers as well, some of which have confirmed that they would be working to rebook passengers or carrying out contingency plans.

By Wednesday afternoon, the Denver International Airport closed all runways as weather forced the cancellation of over 1,300 flights.

“Safety is the number one priority of our entire airport community here at DEN,” said Denver International Airport (DIA) CEO Kim Day, the Denver Channel reports. “At this time, conditions have deteriorated and our major three carriers have all proactively canceled their afternoon and early evening flights, and our airfield is closed. When visibility improves, crews will work quickly to re-open runways.”

Day added that workers are currently helping to “ensure the comfort of passengers inside the airport. Most concessions are open and airport staff is available to address passenger needs.”

Earlier in the day, a spokesperson for the airline said DIA was expecting between 5 and 10 inches of snow, and wind gusts of up to 79 miles per hour had been recorded at the airport, the Denver Post reported. At that time, Southwest had already canceled nearly 40 flights into or out of DIA, while SkyWest had canceled just over 200. 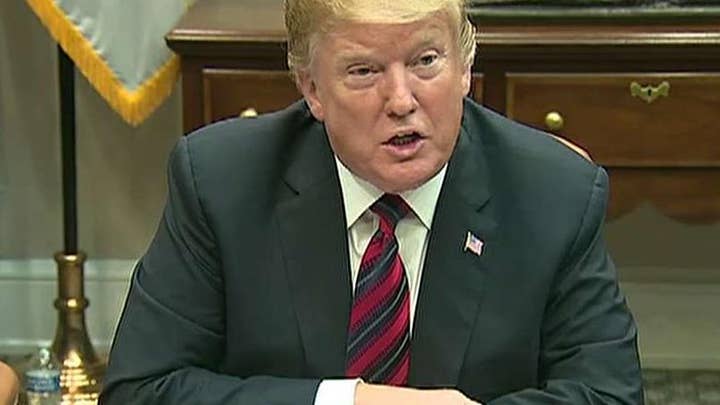 Amid the extreme weather, the grounding of all Boeing 737 Max 8 and Max 9 aircraft was reportedly adding to the strain of Wednesday’s air travel, with American Airlines saying it was “working to rebook” travelers and United Airlines working to “minimize the impact to customers.”