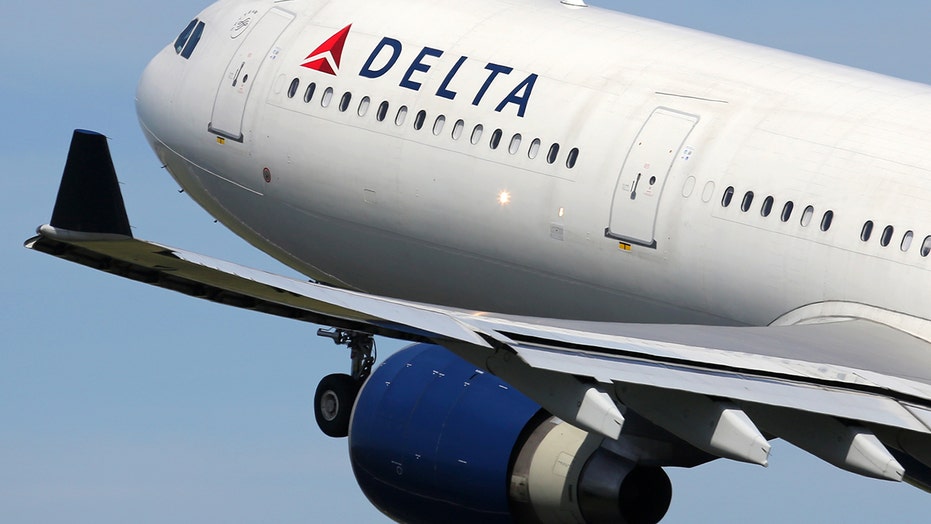 A 79-year-old former Delta Air Lines flight attendant is suing the airline after being fired over accusations that she swiped a carton of milk and other on-flight goods.

Ida Gomez Llanos, who worked for the company for 57 years, claims she was the victim of a smear campaign orchestrated by envious colleagues who wanted her gone because of her seniority and whopping $250,000 salary.

The lawsuit, filed this month in a Los Angeles court, claims she was “harassed” and “bullied,” and that the spreading of lies led to her being penalized and eventually terminated.

“I couldn’t believe it,” Llanos told the Daily Mail. “I’ve been accused of so many things and none were true. I try not to take it personally, but when you get mean about me and start lying, that is a problem.”

Llanos, who was reportedly the highest-ranking flight attendant in Los Angeles and ranked fifth in the country, said she received her first write-up in nearly 60 years in April 2018. She had been accused of stealing a carton of milk, as well as cereal packets and a chocolate bar. Colleagues also claimed Llanos put Bailey’s Irish Cream in her coffee.

Llanos said that as the most senior flight attendant in Los Angeles, she received company perks like a priority on overtime shifts. Her colleagues, she said, became envious of her and launched a smear campaign to get her fired.

Llanos said that as the most senior flight attendant in Los Angeles, she received company perks like a priority on overtime shifts. Her colleagues, she said, became envious of her and launched a smear campaign to get her fired. (Photo: iStock)

“They accused me of sleeping, of taking chocolates, not doing a good job – but my letters from passengers proved that wrong,” Llanos said. “They accused me of not being able to arm or disarm the doors. But we all go through training every year, and we have to pass that training or we do not fly.”

The lawsuit claims that the 79-year-old was an exemplary employee until she was terminated, and had received company rewards and stellar reviews from customers.

“I haven’t called in sick for 30 or 40 years,” she said. “Every year they had a banquet for the top 1 percent who had the most letters from the customers. I went to that three times. I was nominated by the chairman’s club. I’ve had Flight Attendant of the Quarter; you get a little statue.”

In a statement to Fox News on Friday, a Delta spokesperson said the company stood by its decision to terminate Llanos.

The statement continued: “When a violation of company policy is identified or inappropriate conduct is reported, Delta conducts a thorough investigation to determine the appropriate course of action – considering many factors, including the employee’s overall performance record and length of service. Decisions like these are not made lightly or without a comprehensive review by many.”

Llanos described her firing as a devastating blow.

“It was just demoralizing,” she said. “I was very depressed, because my life as I knew it had been taken away, and I didn’t understand why. I thought it was wrong.”