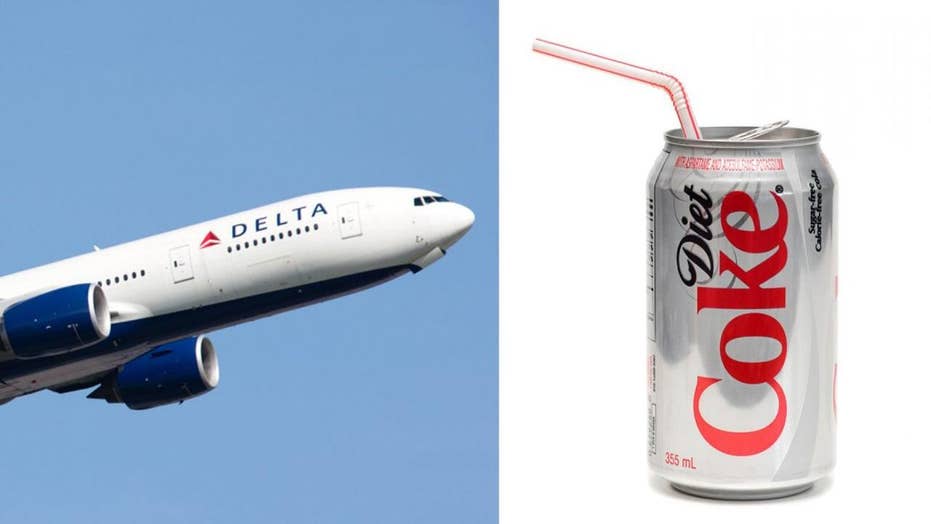 Delta and Coca-Cola apologize for new napkins onboard that suggest passengers exchange their phone numbers.

Love might not be in the air for Delta Air Lines and Coca-Cola.

The two brands have reportedly apologized for providing passengers with controversial napkins that encouraged travelers to “write down your [telephone] number and give it to your plane crush.”

The napkins, which featured Diet Coke logos, were printed on one side with the words, “because you’re on a plane full of interesting people and hey… you never know,” and instructions on the other side reading, “be a little old school, write down your number and give it to your plane crush. You never know…”

There were also spaces to write down a telephone number and a name.

Those who saw the napkins were quick to criticize the brand’s attempt at romance.

“Hey @Delta and @CocaCola These napkins are creepy AF. Pretty sure no one appreciated unsolicited phone numbers in the ‘good old days’ and they sure as heck don’t want the number of someone who has been gawking at them on a plane for hours today. Not a good look,” wrote one passenger on Twitter.

“Napkins received from @Delta on Wednesday flight seem unintentionally creepy, especially after reading the smaller print. Swing and a miss, @DietCoke,” another said.

“Remove these napkins they are creepy,” yet another Twitter user wrote, alongside a #TimesUp hashtag.

Both Delta and Coke have since apologized for the napkins, with Delta admitting they “missed the mark with this one.”

“We are sorry for that and began removing the napkins from our aircraft in January,” the airline told Insider.

Coca-Cola told the outlet they would be replacing the design.

“We sincerely apologize to anyone we may have offended. We worked with our partners at Delta to begin removing the napkins last month and are replacing them with other designs.”

However, at least a few folks on Twitter weren’t offended by the napkins.

At least the companies were able to stop this before it spiraled into the next PlaneBae controversy.