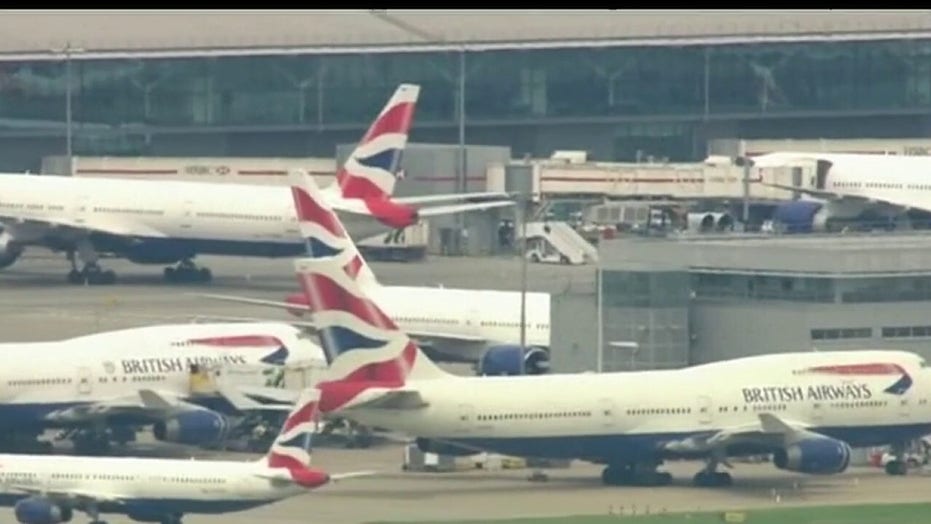 More than 200 Americans pass health screenings after being evacuated from China.

The safest place to sit on an airplane while the coronavirus outbreak continues to expand may be the window seat, according to new research from Emory University.

According to a study by the “FlyHealthy Research Team,” which observed behaviors of passengers and airline crew across 10 three-hour to five-hour U.S. flights, those who were seated in the window had less contact with potentially infected people, National Geographic reported.

Respiratory illnesses, like coronavirus, generally spread through a person coming into contact with an infected persons’ saliva or mucus. Droplets from a sneeze or cough can land on surfaces, such as tray tables or arm rests, and potentially infect a nearby passenger sharing the enclosed space.

However, those sitting in window seats had less interaction with other passengers — beyond those sitting within two rows of them — thus limiting their chances of interacting with an infected person, study leads Vicki Stover Hertzberg of Emory University and Howard Weiss of Penn State discovered. Those seated in aisle seats, however, were more likely to come into contact with passengers moving about the cabin to use the lavatory, or with the airline's crew members — an average of 64 contacts, versus the window seat's 12.

“Suppose you’re seated in an aisle seat or a middle seat and I walk by to go to the lavatory,” says Weiss, professor of biology and mathematics, to National Geographic. “We’re going to be in close contact, meaning we’ll be within a meter. So if I’m infected, I could transmit to you… Ours was the first study to quantify this.”

The limited research did point out the test was not conducted over long-haul flights or on planes with two aisles. (iStock)

The limited research did point out the test was not conducted over long-haul flights, or on planes with two aisles.

However, the research does state that regardless of seating, there is a fairly low risk of transmission of the virus if you’re seated in middle or aisle seats as other passengers will be “moving quickly” down the aisle.

“In aggregate, what we show is there’s quite a low probability of transmission to any particular passenger,” Weiss said.

The study also said the research model does not account for the transmission of aerosols, which is possibly how coronavirus can be spread.

To protect oneself while in close proximity to others, the Centers for Disease Control and Prevention recommends washing your hands with soap and water, or using hand sanitizer after touching surfaces. You should also avoid touching your face or mouth.

Many airlines have already suspended flights to mainland China amid the outbreak, which has claimed the lives of over 130 people and sickened nearly 6,000 others as of Wednesday morning.