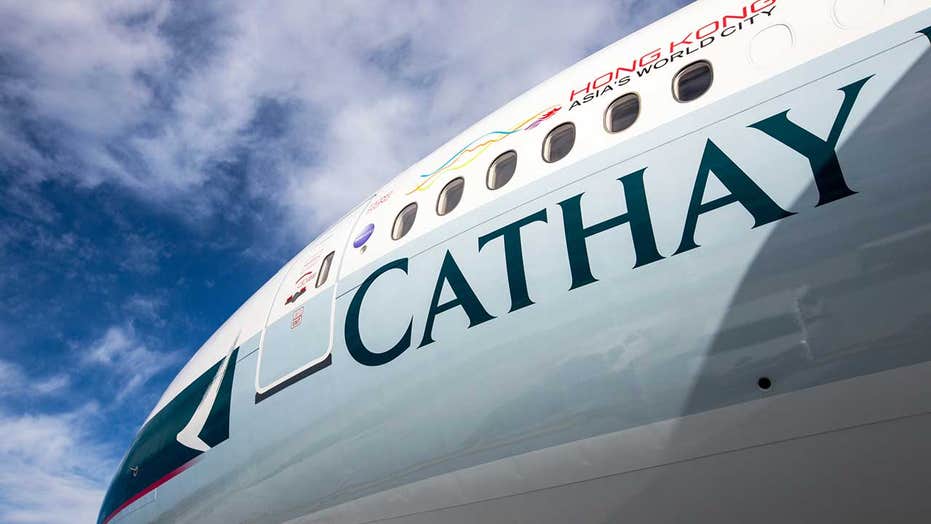 The Cathay Pacific Group has terminated two airline employees for allegedly tampering with a Cathay Dragon aircraft’s oxygen canister prior to a flight.

News of the partially emptied canister, which was discovered Sept. 21 on a flight bound for Hong Kong from Kuala Lumpur, comes amid investigations into several other instances of oxygen canisters being tampered with on Cathay Pacific flights.

"Cathay Dragon immediately reported the case to the Hong Kong Police, who have launched a parallel investigation into the matter. The Hong Kong Civil Aviation Department (CAD) has been informed,” the Cathay Pacific Group said in a statement obtained by the South China Morning Post.

The partially emptied canister was reportedly found on a Cathay Dragon aircraft. (iStock)

“The airline is taking the issue very seriously,” the airline group said of the tampering incidents, which now total seven. “Safety and security are always our greatest priority.”

The portable canisters are designed to be used by the flight crew in the case of a depressurization event, as the bottles allow cabin crew to be able to remain mobile on the aircraft.

The motive of the accused Cathay Pacific employees was not immediately clear; however, the news comes after the airline group, under new CEO Augustus Tang Kin, reportedly laid off “scores” of staffers over their alleged support for the protests in Hong Kong, the South China Morning Post reported. Staffers have also reportedly been warned not to take part in the protests.

“The airline is taking the issue very seriously,” the airline group added of the tampering incidents, which now total seven. “Safety and security are always our greatest priority.” (iStock)

Cabin crews are now being instructed to thoroughly inspect certain plane compartments, as well as the oxygen canisters, ahead of flights.

News of the Cathay Pacific firings comes shortly after an American Airlines mechanic was accused of trying to sabotage a plane in July, by attempting to disable instruments used to gather in-flight data. Upon arrest, he claimed to be unhappy over negotiations between the airline and its mechanics union; prosecutors later accused him of previously displaying sympathies for ISIS. 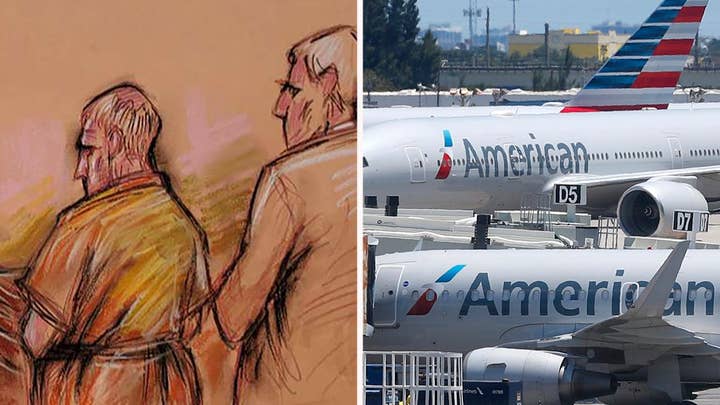 Louis Casiano and Stephen Sorace contributed to this report.