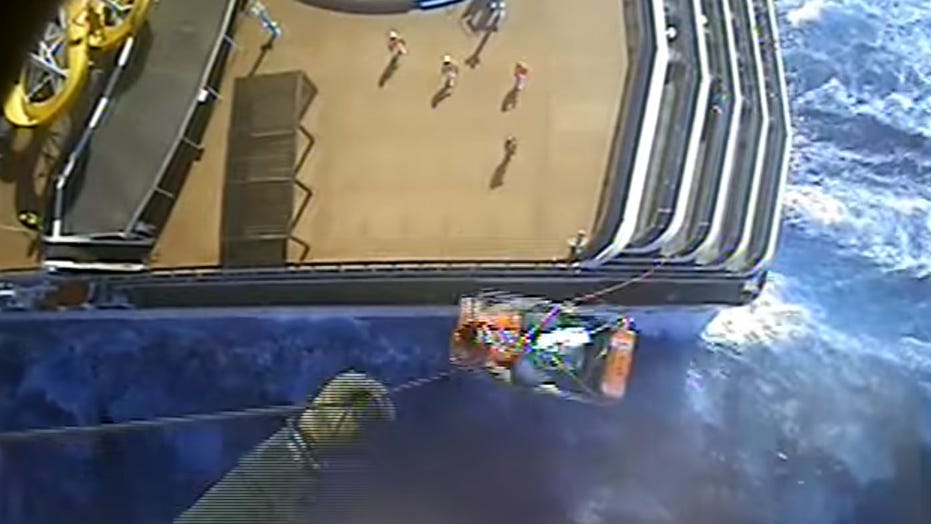 While being airlifted from a cruise ship is never easy, this particular incident stands out.

A Carnival Cruise passenger was airlifted from the ship during an operation that the Coast Guard said “stretched the range” of their rescue vehicle. Fortunately, the passenger was successfully transported to a hospital that was more than 200 miles away from his original location.

The Coast Guard issued a press release stating that they received a medevac request from a cruise ship located about 230 miles north of San Juan. According to the request, a 34-year-old male passenger was suffering from medical complications that “required further assistance.”

The ship was directed to a rendezvous point closer to land, although a rescue helicopter would still have to travel 75 miles north of San Juan to reach the distressed passenger.

“This case really stretched the range of our MH-65 helicopter," Katy Caraway, an Air Station Borinquen helicopter pilot, said in the press release. "This medevac's success was due to the combination of our crew's training and efficiency with Carnival Pride's professional conduct throughout the operation."

The man was traveling on the Carnival Pride ship, Action News Jax reports. The passenger was reportedly successfully transported to a hospital in San Juan that had been prepped for his arrival.

Fox News reached out to Carnival Cruise Lines for comment, although they did not immediately respond.

In November, an elderly man suffering from internal bleeding was medevaced from a Royal Caribbean cruise off the coast of North Carolina, as the ship was traveling south from New York. The passenger was transported to a Greenville hospital for evaluation.

The U.S. Coast Guard airlifted the man, his wife and a Royal Caribbean cruise ship doctor from the Anthem of the Seas, a press release from maritime law enforcement officials explained.