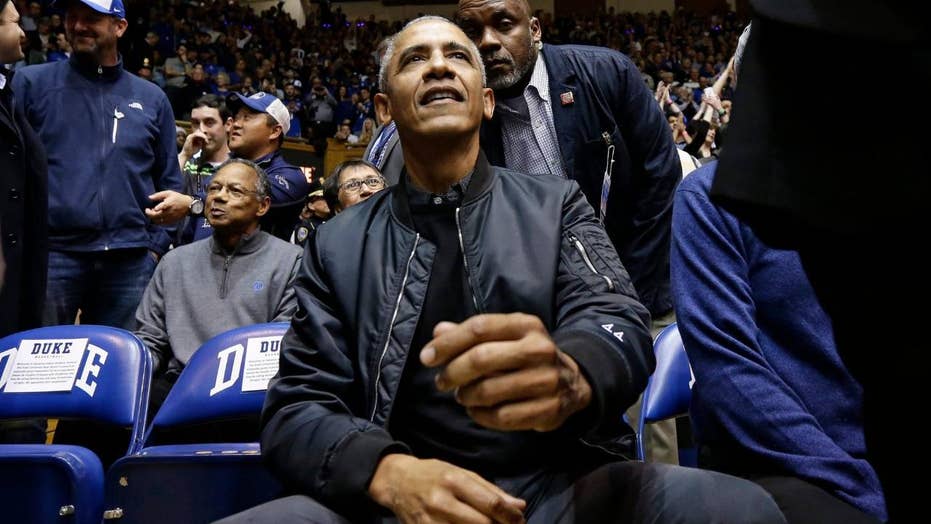 Former President Barack Obama received praise on Twitter for wearing a bomber jacket with ‘44’ on the sleeve.

The World Travel & Tourism Council (WTTC) is delighted to announce that the 44th President of the United States, President Barack Obama, will be a guest of honor and keynote speaker at its Global Summit in Seville, Spain, to be held between April 2 and April 4, 2019.

Obama served as president from 2009 to 2017. Today, his presidency is defined by the astute leadership he showed amid global economic uncertainty, heightened security concerns and immense environmental risk. His legacy includes making unprecedented strides towards the adoption of clean energy and overseeing the longest stretch of job creation in American history.

Obama is the natural choice as a headline speaker for the 2019 Global Summit, which adopts the theme of ‘Changemakers’ to celebrate the people and ideas who are defining the future of our sector.

Gloria Guevara, president & CEO, WTTC remarked, “We are humbled and honored to be hosting such an important leader as President Barack Obama at our Global Summit this year. During his time in office he embodied the notion that travel and tourism is a driver of economic growth and creator of jobs."

“WTTC now looks ahead to April to welcome the many insights that President Obama will share with our members and delegates at our Global Summit. His vision will help us to shape the future of this important sector.”

The 2019 WTTC Global Summit will take place in Seville, Spain, on April 2 through April 4 and will be hosted by Ayuntamiento of Seville, Turismo Andaluz, and Turespana.