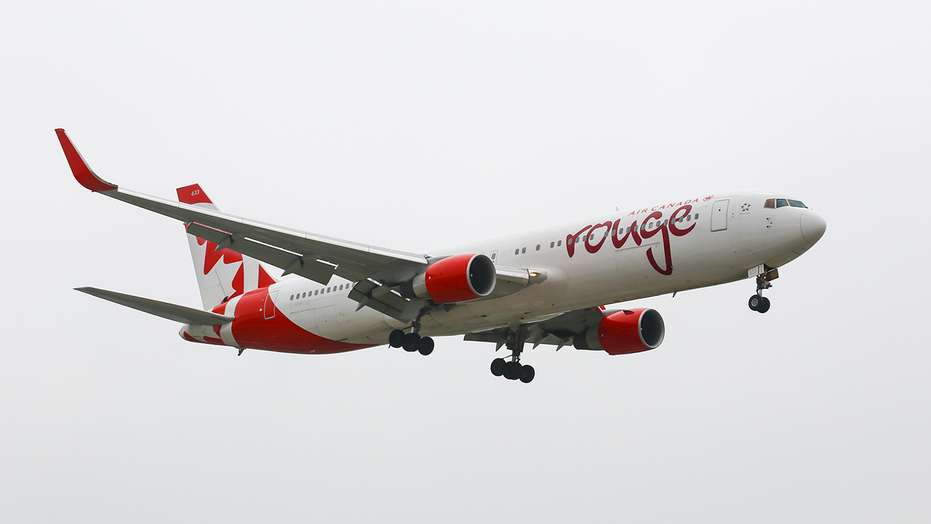 Less than a week after Air Canada admitted to leaving a passenger stranded on one of its planes, another woman is coming forward with her own similarly concerning tale.

Pamela Prescod, 69, claims she was left stranded on an aircraft operated by Air Canada Rouge, a subsidiary of Air Canada, after it landed at Toronto Pearson International Airport on April 6. The visually-impaired woman, who was returning from an extended trip to Barbados, needed help deplaning due to a number of health issues, CTV News reported.

The plane’s crew instructed Prescod to wait while they retrieved a wheelchair to help her off the aircraft, but they didn’t follow through and retrieve her due to a “miscommunication among crew,” said Air Canada in a statement to the outlet.

“The scariest time of my life was there,” Prescod told CTV News.

Pamela Prescod, 69, says she was "traumatized" after crew members forgot to return with a wheelchair and help her deplane. (iStock)

Prescod alleges she waited an hour before a maintenance worker discovered her, and told her that if he hadn’t, she’d likely have been on the plane until 4 a.m. the following day, when cleaning crews arrived. Air Canada, however, claims to have video evidence that shows Prescod was only left on the plane for 10 to 15 minutes.

The carrier also claims to have reviewed its own protocols after Prescod’s incident, which includes “designating responsibilities among crew members to ensure consistent and proper care and handling of all customers, especially those with special needs.”

However, one of Prescod’s daughters, Michelle Knight, questioned the implementation of the carrier’s new protocols.

“How could it happen twice in three months if they’re taking the necessary precautions?” Knight asked during an interview with CTV News, making reference to Air Canada passenger Tiffani O’Brien’s similar ordeal from earlier this week.

Air Canada has confirmed the incident, which it blamed on a "miscommunication among crew." (iStock)

The carrier has reportedly refunded Prescod for her trip, apologized, and offered a $500 voucher for future travel, but Prescod, who says she was “traumatized” by the incident, was not satisfied with her compensation.

“She was totally broken when she got off that plane,” said Debbie Louttet, Prescod’s other daughter.

A representative for Air Canada did not immediately respond to a request for comment.

Air Canada confirmed earlier this week that a separate passenger, Tiffani O’Brien, had been left on an aircraft at Toronto Pearson International Airport on June 9. A friend of O’Brien’s shared her story on Facebook, alleging that O’Brien had fallen asleep during the flight and woke up on the pitch-black plane that had powered down for the evening. She eventually managed to flag down a worker at the airport.

Air Canada had said it was investigating O'Brien's incident.