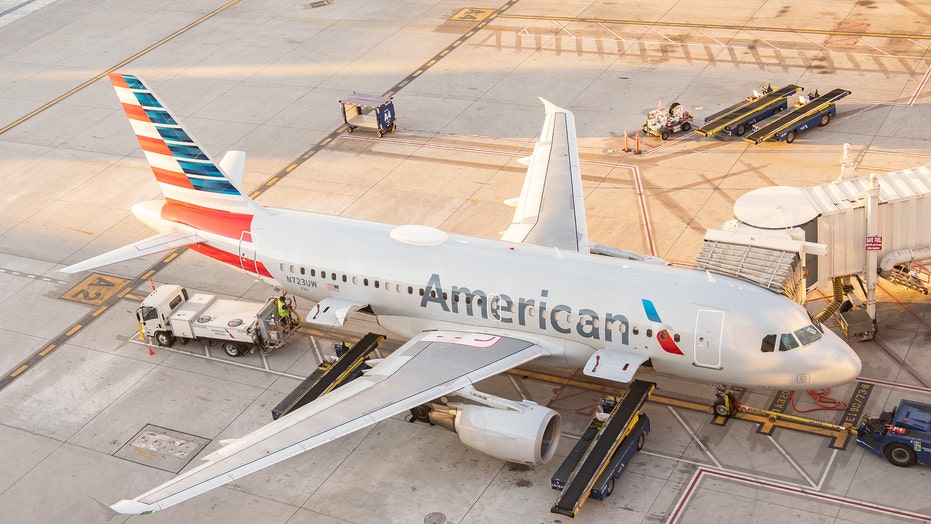 American Airlines has admitted that “spilled cleaning solution” in the galley of an airplane was not to blame for an odor that caused two flight attendants to be transported to the hospital last month.

On Oct. 21, American Airlines flight 629, which had departed from London for Philadelphia, was diverted to Dublin following reports of “an odor caused by a spilled cleaning solution in the galley,” American Airlines said at the time.

Two crew members reportedly fell unconscious as a result of the odor, and both, along with one passenger, were taken to a hospital after landing in Dublin. All three were released that same day, the airline confirmed.

Earlier this week, BBC News claimed to have obtained records that show the aircraft had been leaking oil before the flight, and sources for the outlet say this may have contributed to the fumes detected aboard the aircraft.

A Delta flight out of Madrid was delayed earlier this week for a similar issue, after leaking oil dripped onto an auxiliary power unit, or APU, creating smoke in the cabin.

Earlier this week, Delta confirmed that oil dripping onto an APU was the cause of smoke detected in the cabin of a plane scheduled to depart from Spain. (@Roccotons via Storyful)

American Airlines denies, however, that anything related to its APU was the cause of the odor.

“We take cabin odor issues seriously and have devoted extensive efforts over time, including working with aircraft, engine and auxiliary power unit (APU) manufacturers, to address these types of concerns,” an American Airlines spokesperson confirmed in a statement to Fox News. “The odor that was detected by our crew on Oct. 21 was not related to the APU, as the APU – including bleed air from the APU – was not operational during this time period and did not operate during this flight.”

The carrier also confirmed that its flight crew initially believed a spilled cleaning solution was the cause of the odor, and initially reported it as such.

Inspections and an investigation followed after the odor was reported, the airline said. An attempt by the maintenance team to replicate the odor was not successful. The odor was not detected days later, either, when the plane was flown back to Philadelphia with just American’s cockpit crew aboard.

Maintenance was conducted again, and the plane’s inoperable APU was replaced. The plane was returned to service on Oct. 25.

American Airlines, while not providing a specific reason for the odor, is now reiterating its commitment to investigate and prioritize any reports of odors, using all available resources.

“It cannot be emphasized enough that the health and welfare of our crews and customers continues to be our top priority. However, in the case of this aircraft and the diversion to Dublin, there is no connection to the APU or bleed air from the APU," a spokesperson for the carrier said.