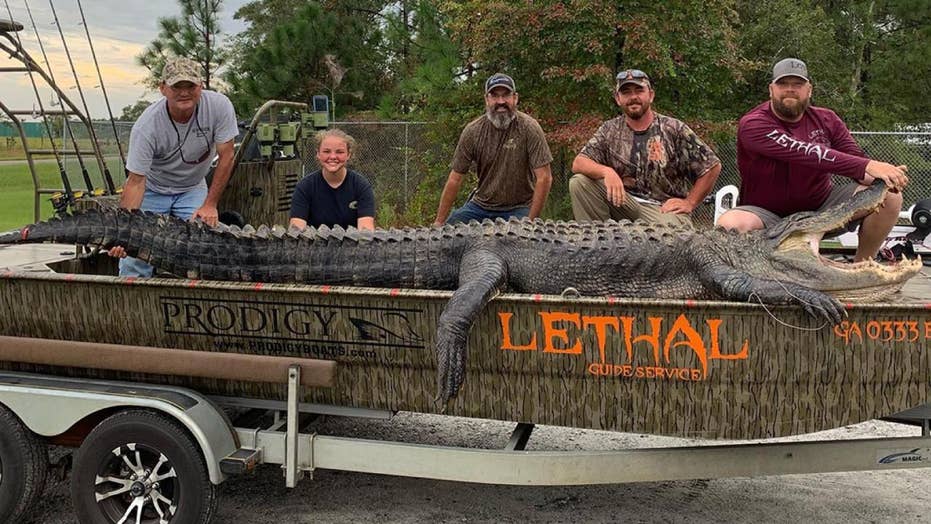 People visiting a South Carolina island where a woman was killed by an alligator last month have recently reported more unusual sightings of the animals.

A couple of “out-of-place” alligators were spotted on Kiawah Island this week, including an 8-foot animal near the Kiawah Island Golf Resort on Tuesday, according to a report from The State.

A video posted to Facebook showed a trio of men rounding up the alligator -- apparently to help move the animal.

The publication reported a juvenile alligator was spotted in a different location three days earlier.

EARLY-MORNING WAKEUP CALL TURNS OUT TO BE 2 ALLIGATORS FIGHTING OUTSIDE FLORIDA HOME: REPORT 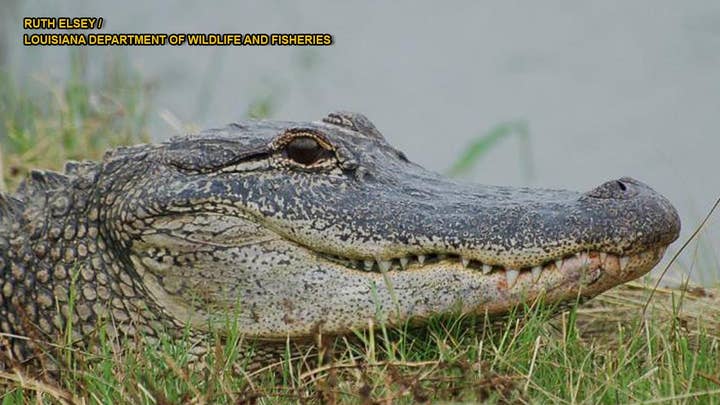 As previously reported by Fox News, a 58-year old woman on Kiawah Island died last month after an alligator dragged her into a pond.

A recent event on another South Carolina island – Hilton Head – sparked backlash after residents were alarmed at how the 12-foot long animal appeared to be treated in a video depicting its removal from a lagoon.

Hilton Head Island also was the site of a brutal fight between two massive gators, which a group of golfers recorded.

It has been speculated that alligators started venturing out into unfamiliar places because of the coronavirus pandemic, as social distancing and lockdown guidelines saw people sheltering in their homes.