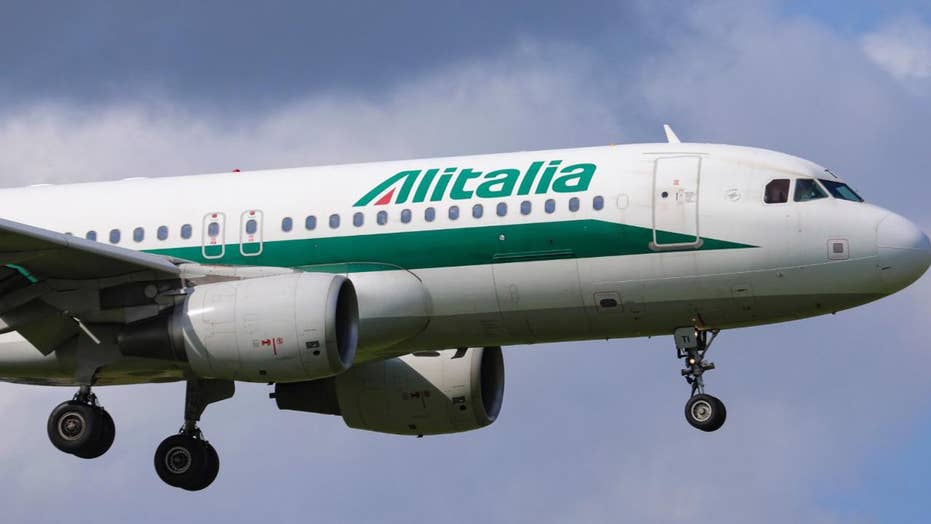 Ialian airline Alitalia has apologized for using an actor in blackface to portray former President Barack Obama in a promotional ad for their newest Rome-to-Washington D.C. flight. The airline has released a statement saying they removed the offensive ad from their social media platforms saying, 'it was never our intention to hurt anyone and we will learn from what has happened.'

An Italian airline has removed a promotional video using an actor in blackface to represent former President Barack Obama.

The airline was quickly accused of being racist for using a man in blackface to represent Obama, instead of hiring a black actor.

The airline apologized following the backlash and removed the video.

“Alitalia deeply apologizes for the offense caused by the promotional video on our new Washington route. It has since been removed from all of our social media channels.

For our Company, respect for everyone is mandatory, it was never our intention to hurt anyone and we will learn from what has happened,” a statement to Fox News from Alitali read.

According to the statement, Alitalia claims to have removed the video as soon as it was brought to their attention by a journalist.

The airline apologized following the backlash and removed the video. (iStock)

However, according to a report by The New York Times, an airline representative allegedly first defended the video, claiming the “makeup was applied to highlight features” of the man playing Obama.

In February of this year, Gucci apologized for creating a $900 knit sweater that appeared to resemble blackface.

“We will never forget this experience, and it will certainly never happen again,” Gabbana said, adding, “From the bottom of our hearts, we ask for forgiveness.”