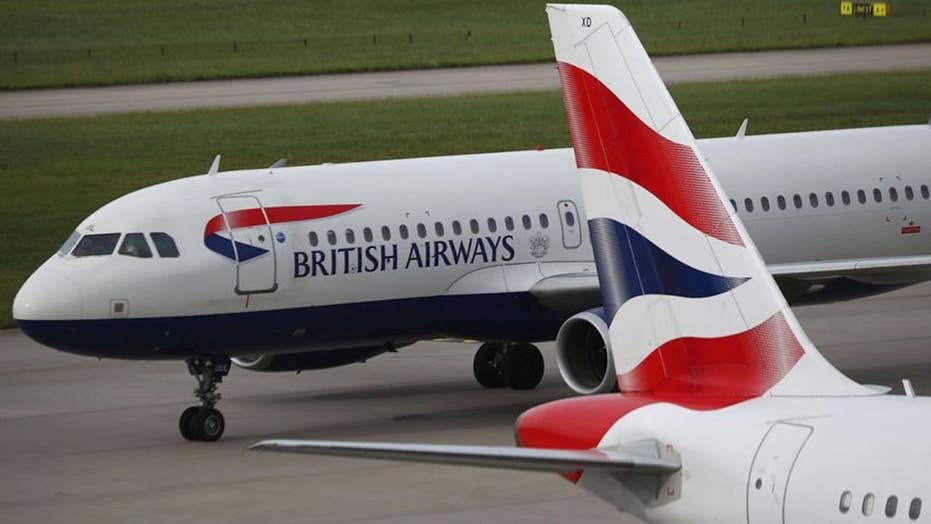 Thousands of travelers were grounded on Thursday when a computer glitch took down check-in systems at more than 100 airports worldwide.

The outage began early on Thursday, leaving passengers waiting in long lines at counters waiting to check-in for their flights. The Amadeus Alta, the company that provides the software, confirmed it is experiencing a “network issue that is causing disruption,” The Telegraph reported.

“Technical teams are working on the problem, services are gradually being restored," the software company said.

After a few hours, officials at Gatwick and Heathrow airports said their systems were "back up and running" after the "momentary IT glitch," adding there may be a delay due to the outage.

A spokesman for Heathrow further confirmed to the Telegraph that the glitch had disrupted airlines "around the world."

"A small number of airlines are currently experiencing intermittent issues with their check-in systems at airports around the world — including at Heathrow," the statement read.

"Passengers will still be able to check-in for their flight, although the process may take slightly longer than usual."

THESE ARE THE BEST AND WORST AIRPORTS IN THE US, ACCORDING TO JD POWER

Frustrated travelers took to social media to complain about the delays, posting photos of long lines and tweeting at the airlines' Twitter handles to get more information.

"@British_Airways are you having problems? Impossible to log in and check in online! #BAFail," one user wrote.

“Anyone flying @SouthwestAir from @BWI_Airport this morning, GET HERE EARLY. All kiosks down,” another traveler in Washington, D.C., warned to Twitter followers.

"The @Qantas check in system down. Massive queues in Hong Kong. Not sure why they can't get this right," another person said.

Many airlines replied to affected customers, informing them of the system outage.

It was unclear when all systems would be back up and running.