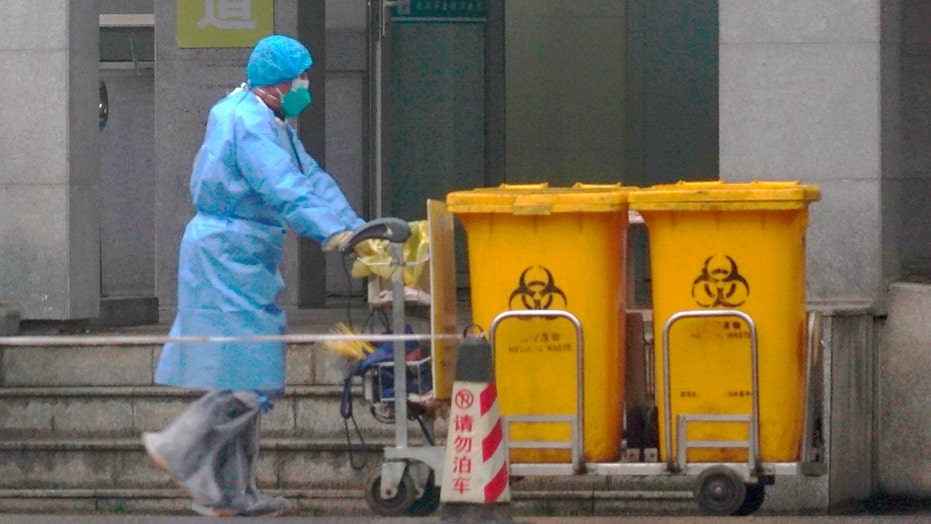 Frequent flyers will have to do without amenities like blankets, pillows and hot meals on some flights to and from China for the foreseeable future, as several airlines have removed the niceties over coronavirus contagion concerns.

China Airlines, Mandarin Airlines and Cathay Pacific Airways have all cracked down amid the ongoing outbreak, which has killed at least 170 people and sickened 7,711 others as of Thursday morning.

On Monday night, China Airlines and its subsidiary Mandarin Airlines eliminated hot foods, blankets, pillows, towels, magazines and newspapers on Hong Kong and cross-strait flights. The carriers also replaced linens with paper towels and will only supply drinks and disposable headphones upon request.

Likewise, Cathay Pacific Airways announced on Wednesday that it has removed hot towels, blankets and magazines from flights to and from mainland China “until further notice.”

Thai Airways is also taking sanitation seriously, as officials spray-disinfect the cockpit and passenger cabin from all flights from China, as well as other “high-risk” places.

“We have in-flight entertainment, which means the LCD screens are being touched all the time, so we deep-cleanse every flight before departure,” an airline executive revealed on Tuesday.

Over 50 million people remain under a government lockdown in central China, while sports, transport and cultural events have been canceled across the country. 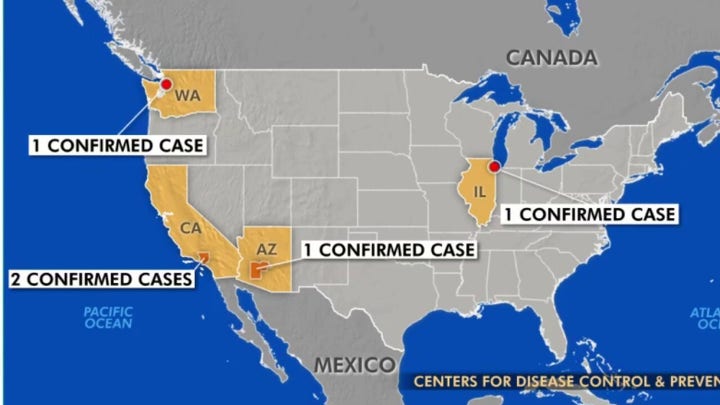 There are currently five reported cases of the virus in the United States: two in California, one in Arizona, one in Washington state and one in Illinois, according to health officials.

Concerns over the virus' fast-spreading nature have prompted the U.S. Centers for Disease Control and Prevention (CDC) to increase staffing at 20 U.S. airports that have quarantine facilities.

On Wednesday, Delta Air Lines announced that the company is reducing the number of flights between the U.S. and China amid the outbreak — though they’re hardly alone in the precaution.

Finnair and Air Canada both announced that they would be scaling back on certain flights to China.