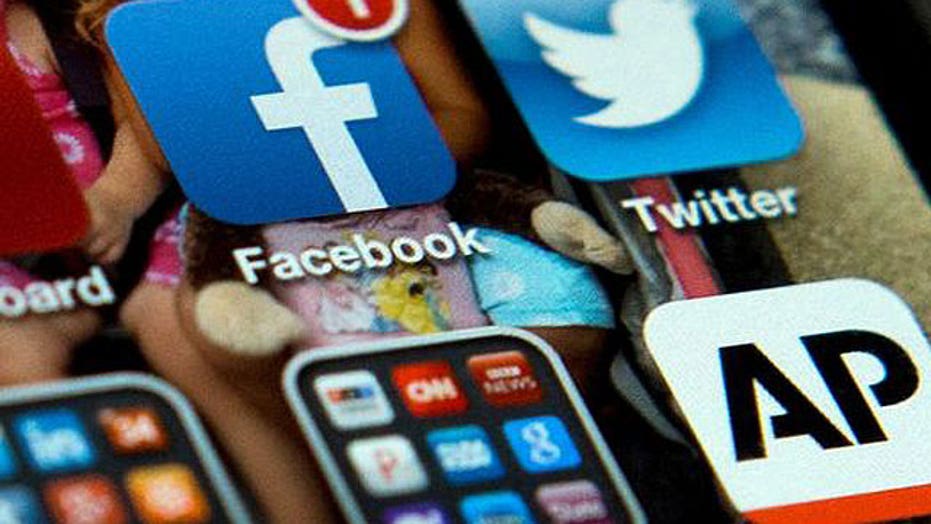 O'REILLY: Thanks for staying with us, I'm Bill O'Reilly in the "Weekdays with Bernie" segment tonight. New poll taken by Pew. It asks millennial Americans ages 18-33 how they get their news. Sixty one percent say, Facebook. Thirty three percent Google News. Twenty seven percent Yahoo News. Now, I don't know what any of that means.

Joining us now from Miami to explain, purveyor of BernardGoldberg.com, Mr. Goldberg. So, I thought Facebook was just this thing where you just talked to your friends and stuff. How do you get news on it?

BERNIE GOLDBERG, FOX NEWS CONTRIBUTOR: Yes. That's one of the things it is. I should say right off the top that I'm one of 12 people in all of North America who is not on Facebook. Okay?

GOLDBERG: But I'm a journalist and I can answer your question. You can get new several ways, one you see an article on the internet that you like. You put it on your page. And all your friends, that's what they are called, all your friends then have a choice of reading the article, or not. That's one way. Another way is you can like, again, that's another technical term, you can like one of a million news organizations, FOX News, the "New York Times," CBS, whatever, and their social media editor will send out a news feed that wise winds up on your page and then it winds up on all your friends' page. Think of it, Bill, as a modern day news stand. You can get reliable solid news. You can get unreliable vial news also. But for millennials, Facebook is the way many of them get their news in the same way that TV was the way I got minus when I was growing up and the writing on the walls of caves was the way you got your news when you were growing up.

O'REILLY: Right. But it was accurate because you were executed if the writings were not accurate. But, this worries me a little bit. I will tell you why. It's important for a republic, like America, to have educated voters, voters who really know the difference between the candidates who know the issues so they can formulate educated opinions which is why we present The O'Reilly Factor every night. So it's important that they know that. If you are going to rely on Facebook and Google and the other one, you're relying on other people's opinion of what is and they are not trained people. They are not people who know the world, in general. So, I mean, I just think that -- that's why we send out Watters and no matter where we send him, no matter what it is, we get the same thing back. Eighteen to 33, clueless. Generally speaking.

GOLDBERG: Yes, but the ones who are getting their news from Facebook are not the clowns that Jesse happens to find every week. Look, young people aren't going to be sitting around the kitchen table with a hard copy of the "New York Times."

GOLDBERG: Well, they can.

O'REILLY: Yes, why wouldn't they?

GOLDBERG: There is no law against it. Because that train has left the station.

O'REILLY: Why did the train leave? Why can't the train come back? I don't understand why a younger person because when I was 18 I was reading the newspaper.

O'REILLY: Now I read the newspaper.

GOLDBERG: But you are making it sound and, by the way, I'm sort of with you --

O'REILLY: I think it's an avocation or responsibility to rely on the internet for your information. I really do. I mean, there are people who are trained in this regard.

O'REILLY: But FOX News exists, I know we complement our news service on the internet. It's a complement though. It's not the entirety of it. You know, here's what I believe. I believe that and you said it a number of times. The United States of entertainment.

O'REILLY: Has bled now over into the information business. In an extent that younger Americans don't have any blanking clue what's going on in this world. I will give you the last word.

GOLDBERG: It is not coming back.